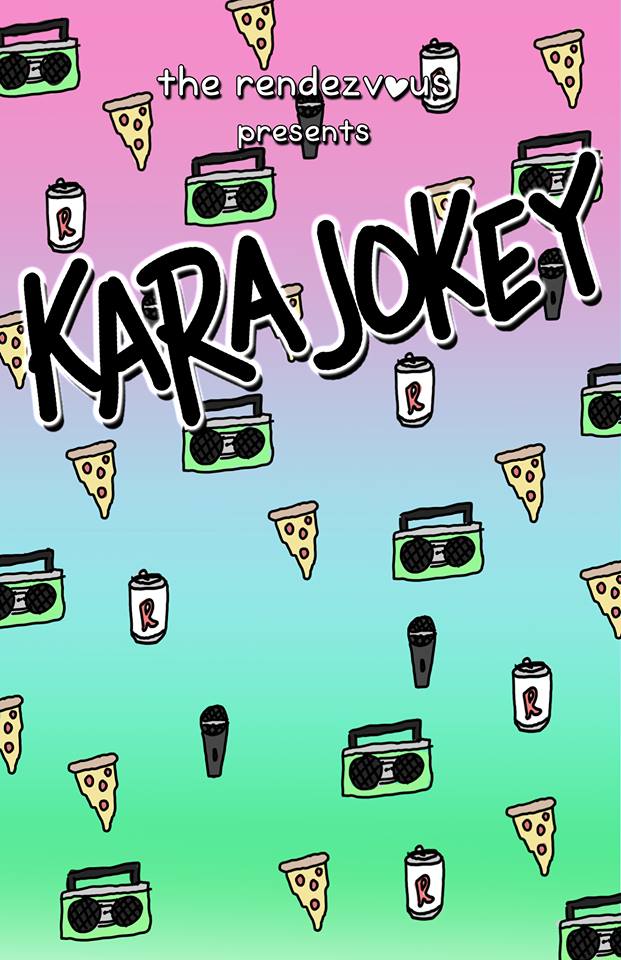 The Rendezvous presents a bi-monthly possibly soon-to-be Wednesday night staple in the Jewelbox Theater, KARAJOKEY! A comedy/karaoke show that brings a handful of some of the best comics in town onstage, but they won’t know until they spin our wheel of misfortune whether they will be performing a comedy set or singing a mystery karaoke tune!