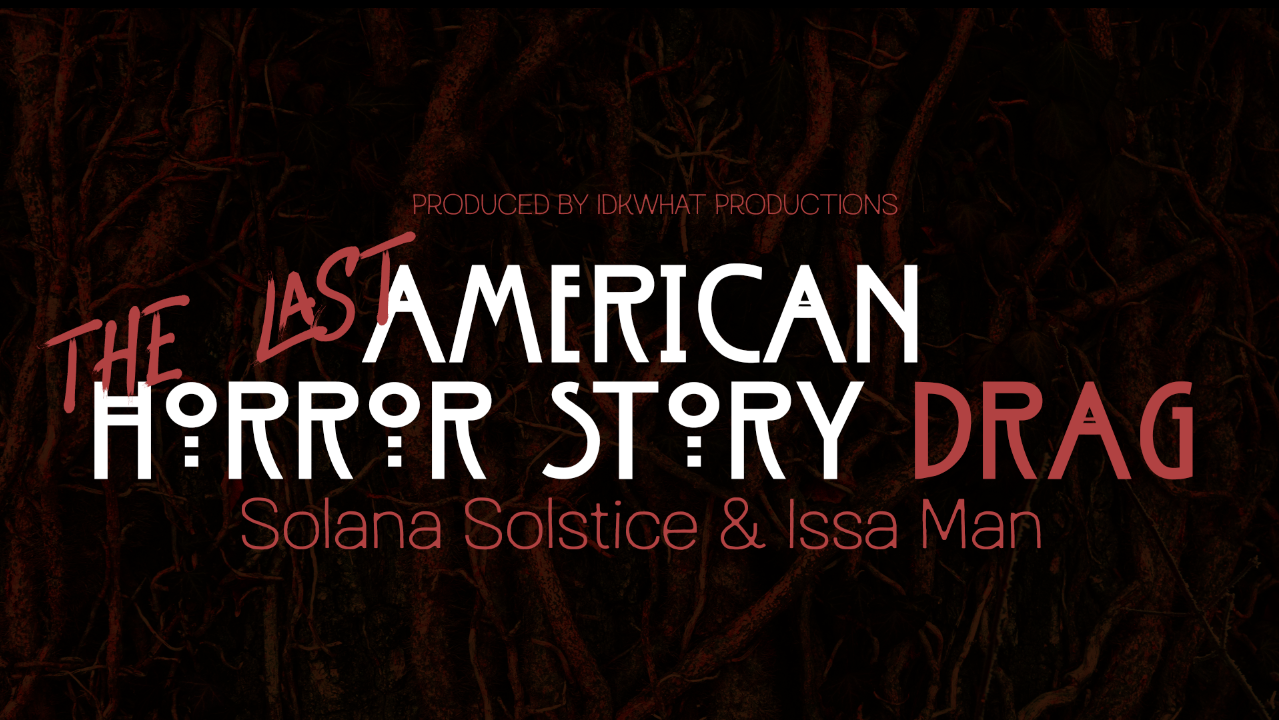 Like a zombie, another season of AHS has shambled its way toward us, full of gore & iconery! How many seasons more will it shuffle forward, its narratives relentlessly decaying, its legendary cast dropping left & right like clumps of necrotic tissue caught on low-hanging branches? Who can say? But here at IDKwhat, we are calling it. This is:

It’s one final gay celebration of our favorite AHS characters, brought to the stage by some of Seattle’s most ferocious talents!