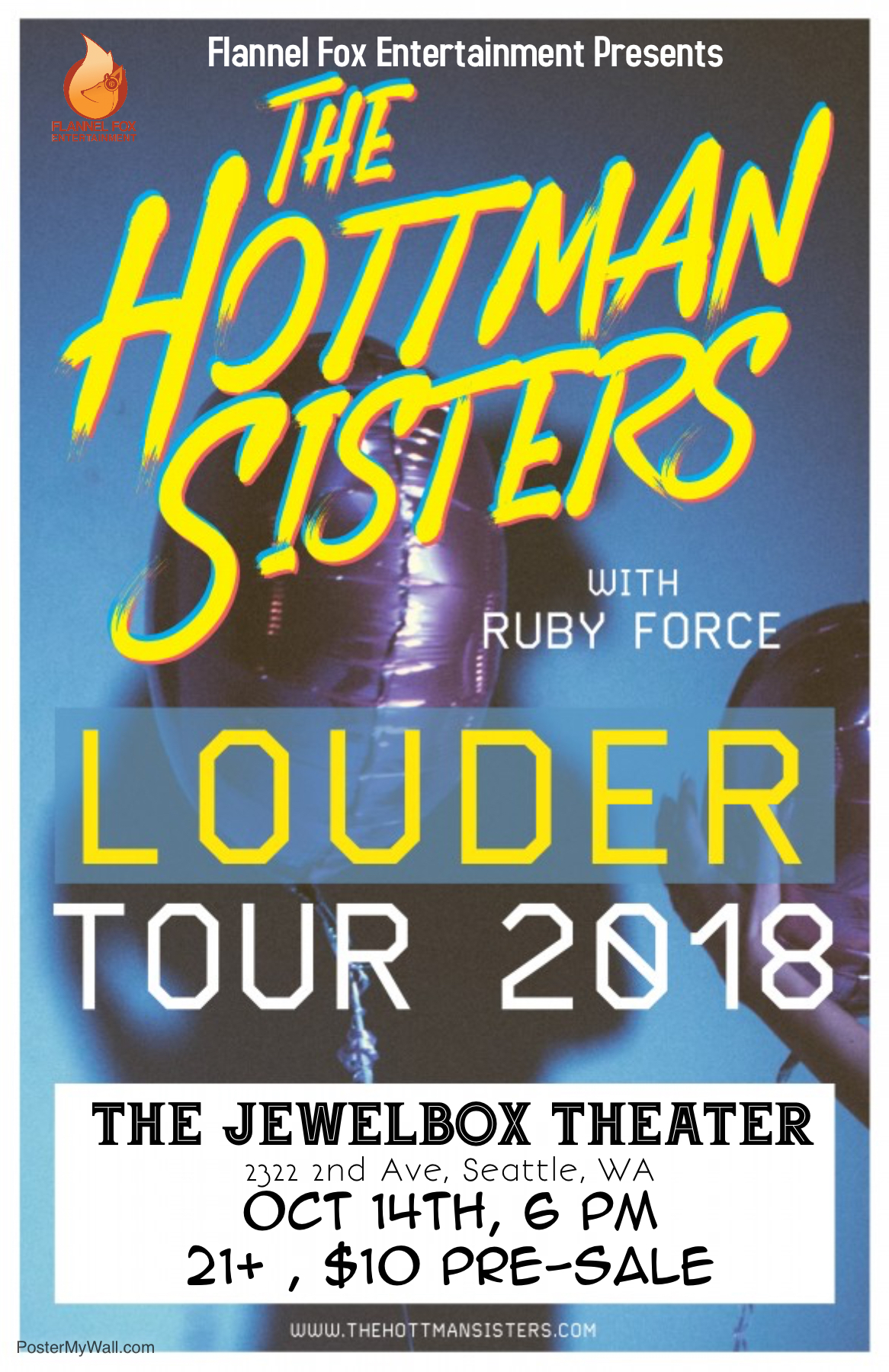 Sisters Jessica and Heather Hottman officially formed the band in 2015 and as their sound developed, they soon added drummer, Ed Getzlaff. The trio has spent the last few years touring nationally, playing in large festivals such as SXSW and Maha Music Festival. In 2017, the band played over 70 shows and opened for headliners like Run The Jewels, The New Pornographers, Belle and Sebastian, and many others.

Their debut single, Fire, will be available everywhere on August 24th.
The band will embark on a three week national tour to support the release of their EP titled LOUDER, which is due out on Sept 28th. The tour starts with a release party in their hometown of Omaha, NE, at The Waiting Room Lounge.