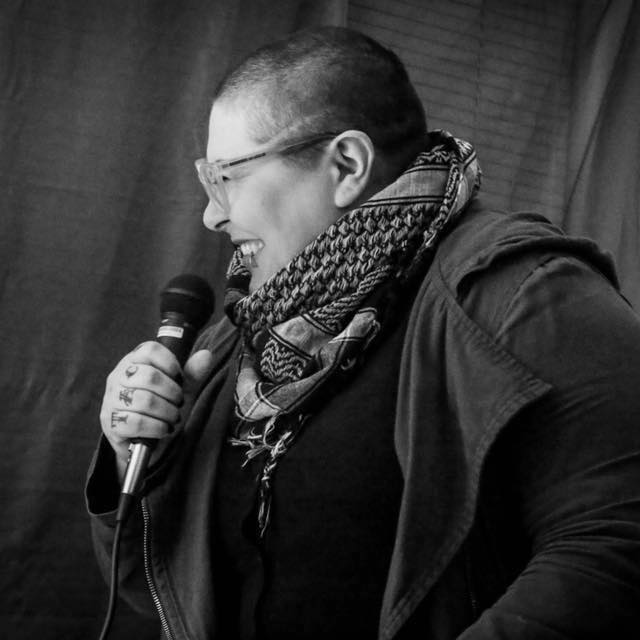 This Comedy Nest Presents show is located in the Jewelbox Theater at the Rendezvous, 2322 2nd Ave, Seattle, WA. The performance space and restrooms are ADA accessible. If you have questions or require additional accommodations, please message our page or email us.

A queer/trans/non-binary comedian and writer, El Sanchez has been performing all over the country (and once in Canada) since 2010. Their conversationally cynical, yet upbeat comedic style weaves together a unique mix of embarrassing personal stories, nerdy obsessions, social politics and possible overshares, making light of their own instances of social incompetence while also skewering oppressive social norms. They have been called “fearless” by City Arts Magazine, “a grumpy nugget of delight,” by writer/activist Lindy West (Shrill: Notes From a Loud Woman) and “a brilliant new voice everyone should know,” by comedian Hari Kondabolu (The Problem with Apu). Grammy Award winning singer/song-writer Kimya Dawson (The Moldy Peaches, Juno) has cited Sanchez as her ‘favorite underground Northwest comedian’ while W. Kamau Bell, Emmy Award winning comedian and host of CNN’s United Shades of America, once said, “El Sanchez is the truth.”