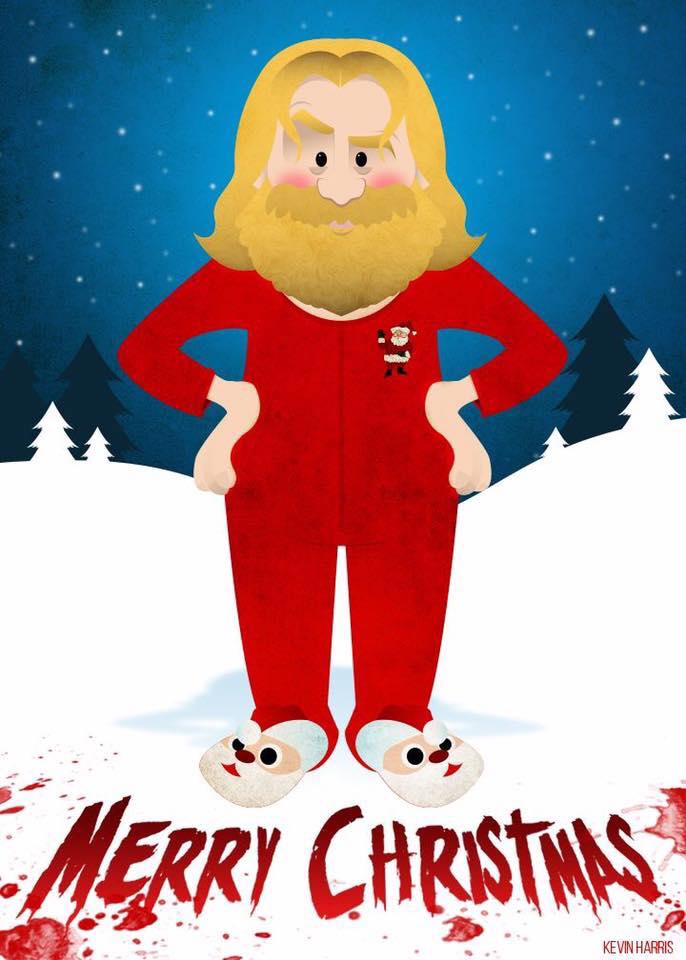 Some of you were unable to visit Gary during his series of lectures at 18th and Union on “the ancient and powerful Magic of Christmas and how best to survive the Night” and others want the opportunity to say goodbye to him before he leaves Seattle for awhile and sets out to wander the planet seeking the reason for the season, the the good folks at the Rendezvous have offered to host a bonus show on the New Years Day (the Magic Hat will return on January 8th in the Grotto)

If you are unfamiliar with Sugar Plum Gary this is what City Arts Magazine had to say:

“Sugar Plum Gary’s vision of a Christmas-centered cosmology is Rankin/Bass filtered through H.P. Lovecraft, a cartoonishly phantasmagorical nightmare made strangely endearing by his single-minded devotion”

The show will be pay what you can with all money going to Gary’s accountant, Emmett Montgomery but people are also encouraged to bring a pair or two of fresh socks and they will be distributed to those who who need them. Clean socks are one of the biggest needs for those who live without homes and a luxury that many of us take for granted.