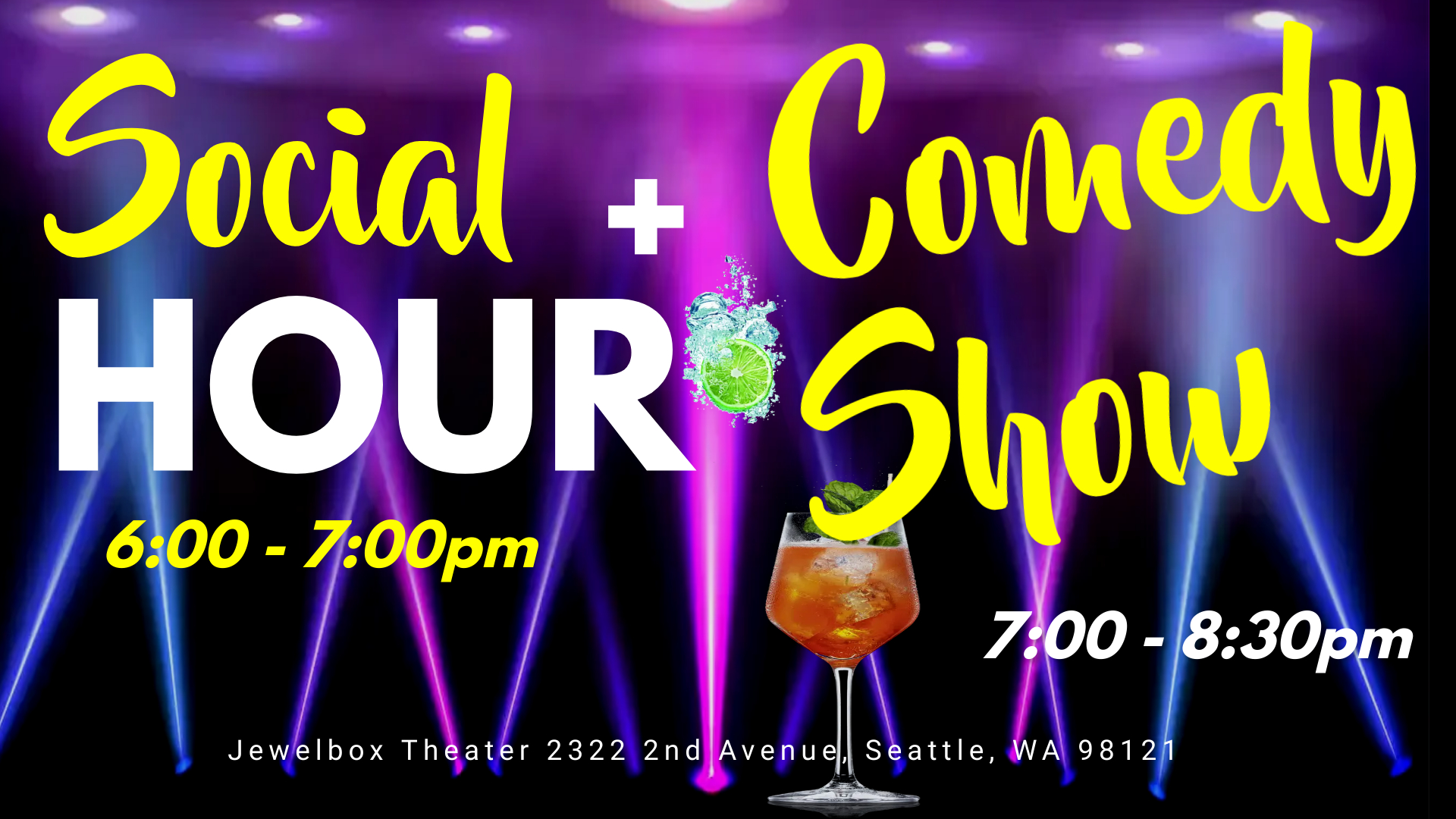 Make some new friends at a fantastic bar & performance venue in Seattle: The Jewelbox Theater. Socialize and check out a great comedy show!

Todd Basil is hosting the event and will be performing as headliner. Featuring 1-2 local comics.

Our aim is to create a welcoming experience for the audience. The comedy is free of toxic masculinity and hate speech.

Todd Basil was a house emcee at Flapper’s Comedy Club in Burbank, CA, and has performed at clubs, festivals, and corporate events along the West Coast. He was also hired to speak at the Toastmasters Leadership Institute in Los Angeles, CA. He also loves coffee, running, and teaching math. He can make math funny but won’t make you do any math during the show.