The Seven Deadly Sins: Round 2 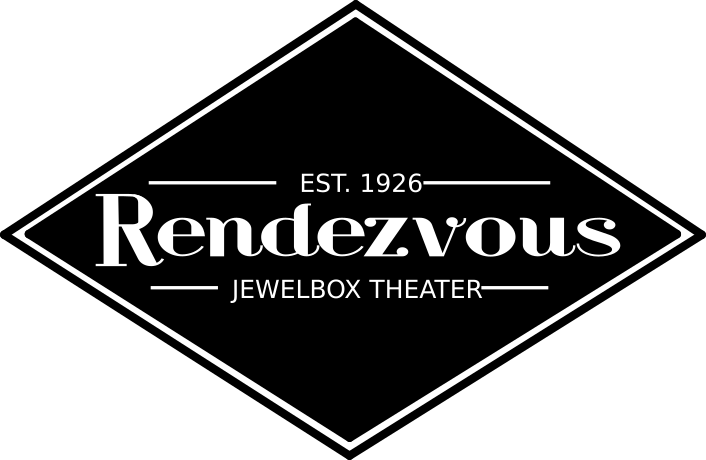 The Seven Deadly Sins, also known as the capital vices or cardinal sins, were designed in the fourth century by the Catholic Church as way for people to identify undesirable behavior. These sins were thought to destroy the life of grace and charity within a person. The seven deadly sins were to be avoid and feared less one surrender to Satan and become lost to the lake of fire. Join us May 6th to learn how to hold on to your salvation.

Back by popular demand, the Seven Deadly Sins show returns to the Rendezvous, Jewel Box Theater, May 6th !!! Join us for some awesome new acts, along with some returning classics for an evening of sultry Belly Dance, Burlesque, and performance art.

Your host though the exploration of the eternal, is none other than the fabulous miss, Diva le Déviant!!! She will be guiding you through the sins, as our cast of lovely sinners take you on a wild exploration of deliciously theatrical depictions of the most dangerous sins!!!
Sinners include:
Devils and Angels – Raqs Nocturna
Sloth- Betty Fish
Wrath- Maysun Ryia
Gluttony – Javarah
Pride – Dehlia
Envy – Wisteria
Greed- Magi
Lust- Seraphina Fiero
The Baskets-O-Sins will be raffled off right after intermission. These baskets are so outlandish, you have to see them to believe them!
We have released 35 presale seats and the rest will be available at the door. The theater holds just over 60 people and the first show was a full house. We suggest you arrive early to ensure you don’t miss out on this incredible show!