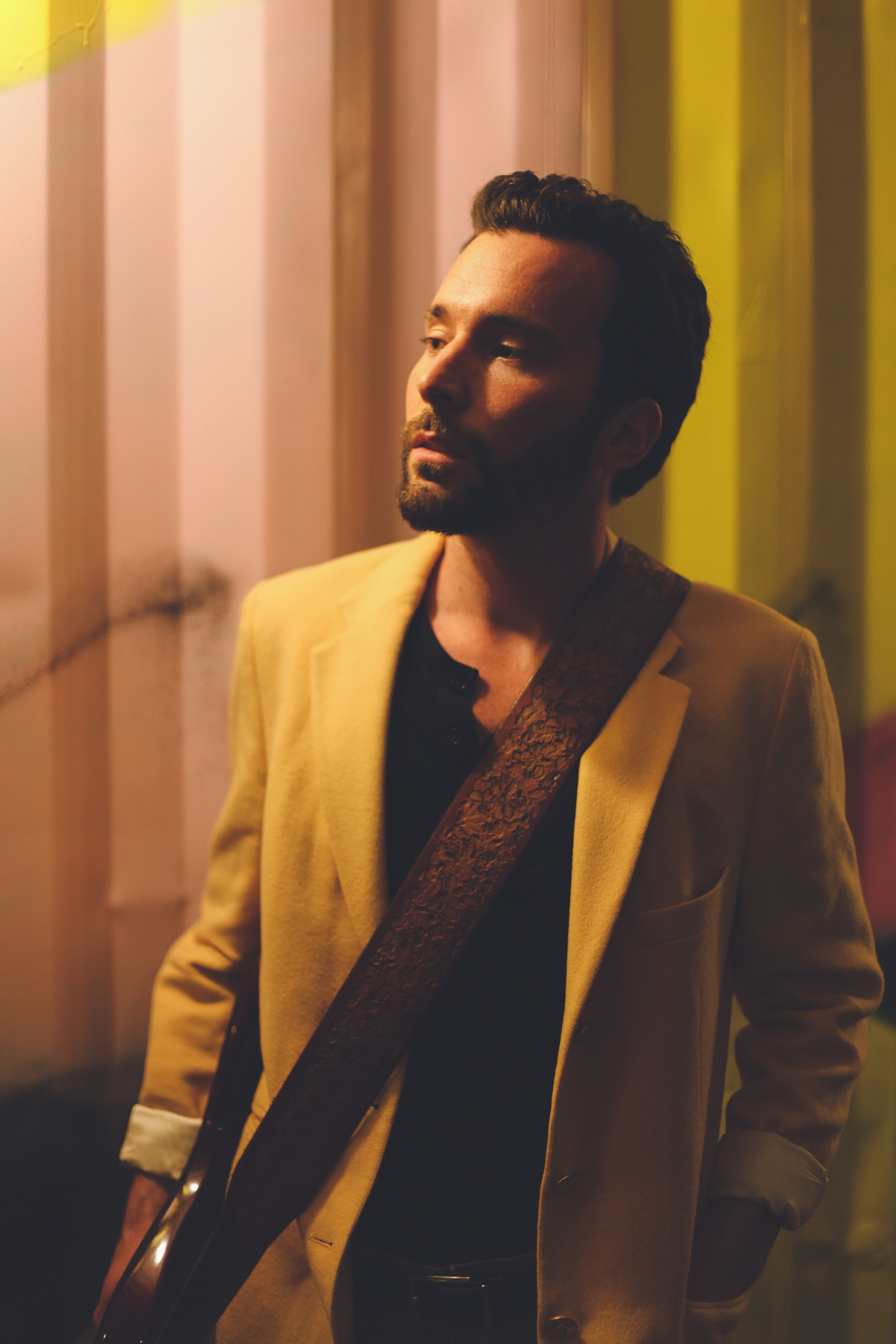 Music has always been a part of Samuel Eisen-Meyers. By the age of 15, he was performing regularly with blues groups in his hometown, Portland, OR and in regional competitions. He began writing and performing his own original material by age 18, while actively touring and supporting other artists and songwriters. With roots in blues, pop, soul and groove music, he has also developed a fond appreciation for the expansiveness and colors of modern jazz. While frequenting the west coast festival and club circuit with bands out of Portland, Seattle and Bellingham, he wrote and recorded three albums between 2009-2014. His new live show and upcoming release, The Heart Of the Soul Pt. 1, are a culmination of years of composing and building what Eisen-Meyers calls, “Joyful Noise.”

The new music comes from the depths of societal oppression and reflection on themes of overcoming depression and growing towards a positive idea of being “for” something, rather than “against.” Eisen-Meyers states, “I viewed everything I’ve done up to this point in my career as a learning process. I’ve taken down all my previous albums, videos, webpage’s, social media, etc, and am excited to start anew, from the ground up.”

The Heart Of the Soul pt. 1, three years in the making, sets the tone for his reinvention.

Eisen-Meyers lives in Portland, working full time in music and the visual arts. After his last gallery show featuring two series of oil paintings, he put down the brushes to focus his sound.