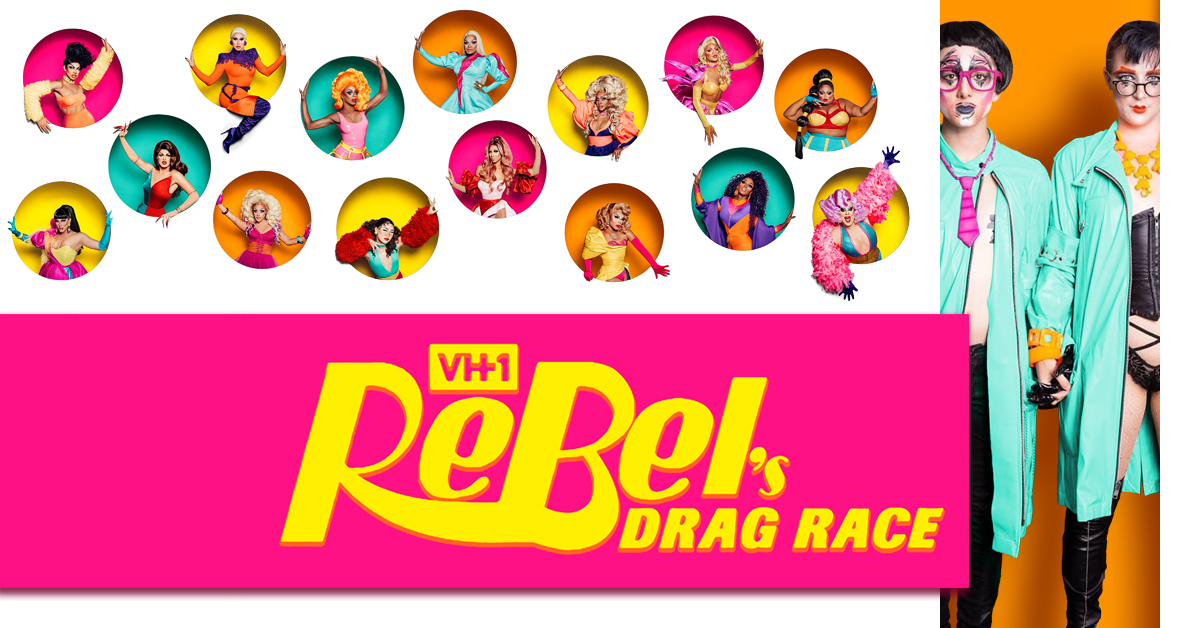 ALL GENDERS, start your engines – and may the best HUMAN…win!

Hosted by AFAB, non-binary, queer drag kings, and featuring guest performers from all over the gender and identity spectrum each week – PLUS prizes, drink specials, and TASTY TASTY FOOD. No cover! 21+ 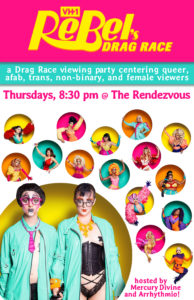