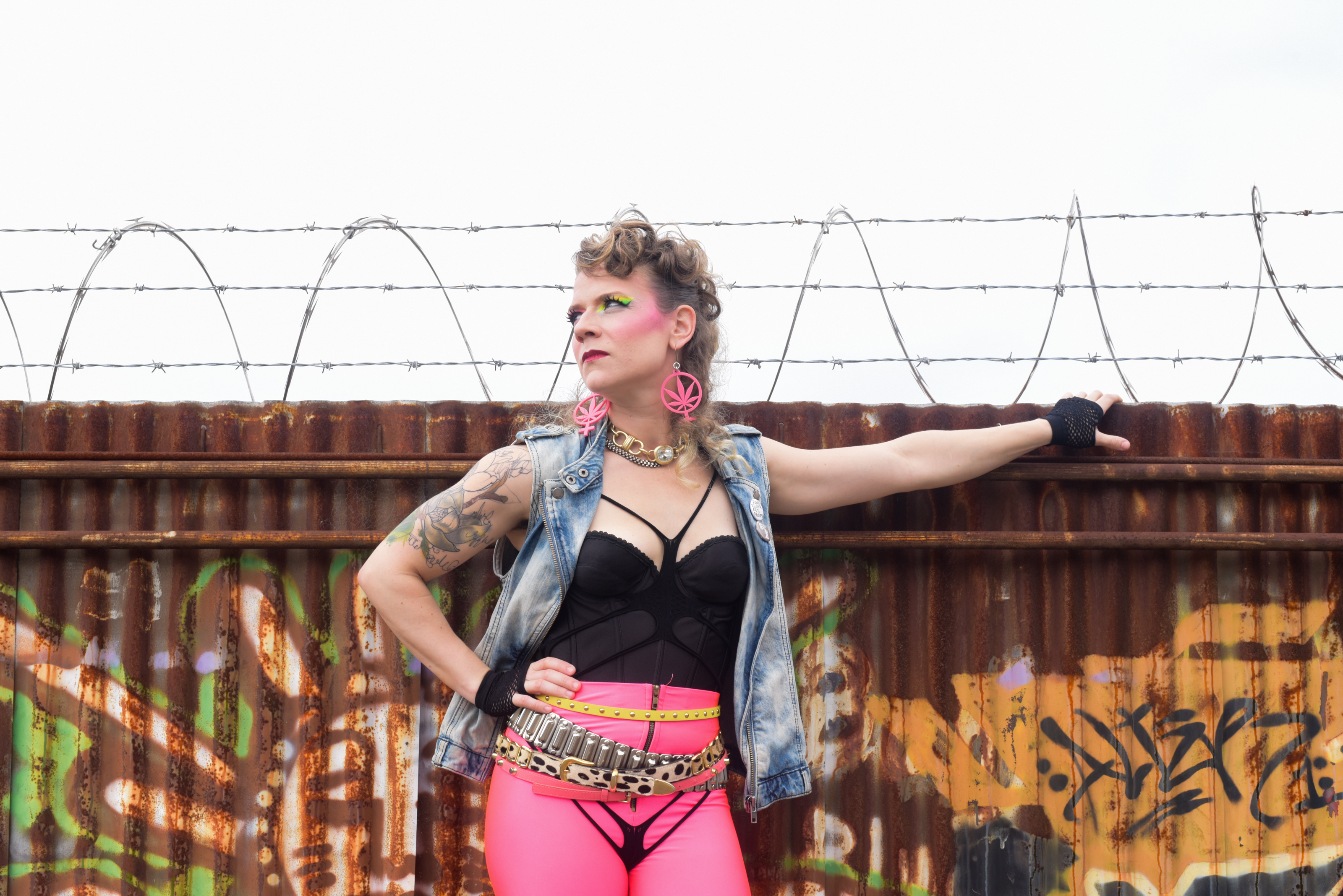 Join us for an evening of political satire, raunchy comedy, and solid songwriting.

Rachel Lark
www.rachellark.com
Rachel Lark is a San Francisco based singer/songwriter and multi-instrumentalist. Her music has been featured on The Savage Lovecast and Salon.com and she tours regularly throughout the U.S. and Europe. She’s made waves for her biting political satire, fearless authenticity, and hilarious, raunchy wit. She’s been called the “musical muse for the sex-positive revolution” and “in the league of Sondheim and Tim Minchin.”