People You Don’t Know Do Stand Up Comedy @ The Jewelbox: Brad Wenzel 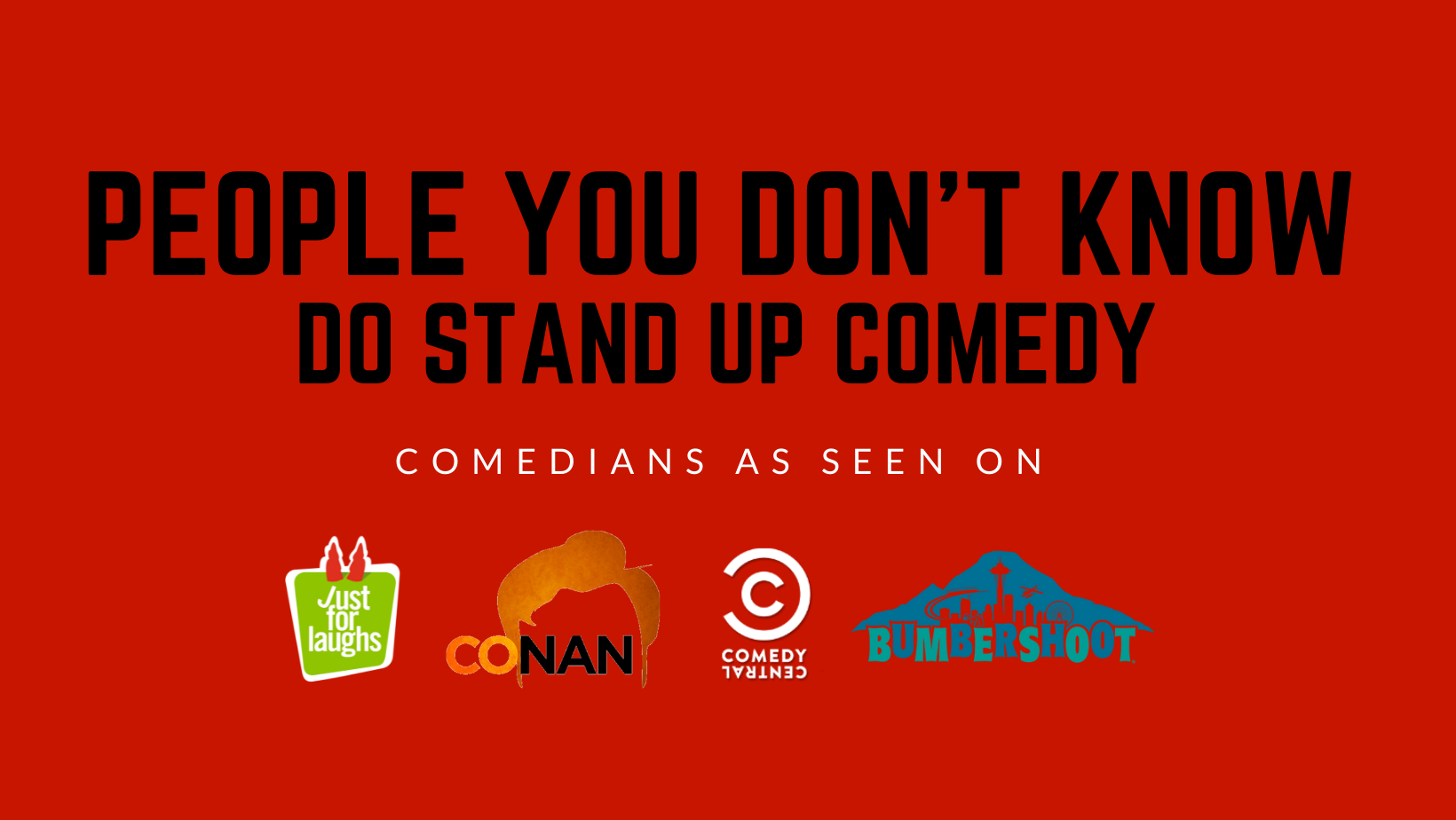 Bo Johnson is a comedian from Seattle, Washington. He can be found headlining clubs, breweries, and dingy bars across the United States and sometimes Canada. His stand up was featured on season two of Kevin Hart Presents: Hart of the City on Comedy Central. The following summer Bo taped a set for LOL Live! at the prestigious Just For Laughs comedy festival in Montreal. He was a finalist in the 39th annual Seattle International Comedy Competition and is a regular at festivals including Bumbershoot, SF Sketchfest, the Double Down Comedy Experience sponsored by Zappos, Life is Beautiful in Las Vegas, and Big Pine Comedy Festival in Phoenix.

Brad Wenzel is most known for his non sequitur style of joke telling. His offbeat one-liners, dry delivery, and unassuming presence are what set him apart from other comedians. A product of the Detroit comedy scene and now residing in Los Angeles, Brad has made 3 stand-up appearances on CONAN. Brad’s debut album Sweet Nothings was released on Jack White’s label, Third Man Records and can be heard on Sirius XM. Other credits include: first place at the Great American Comedy Festival, “New Faces” at the Montreal Just For Laughs Festival, and Bob & Tom.