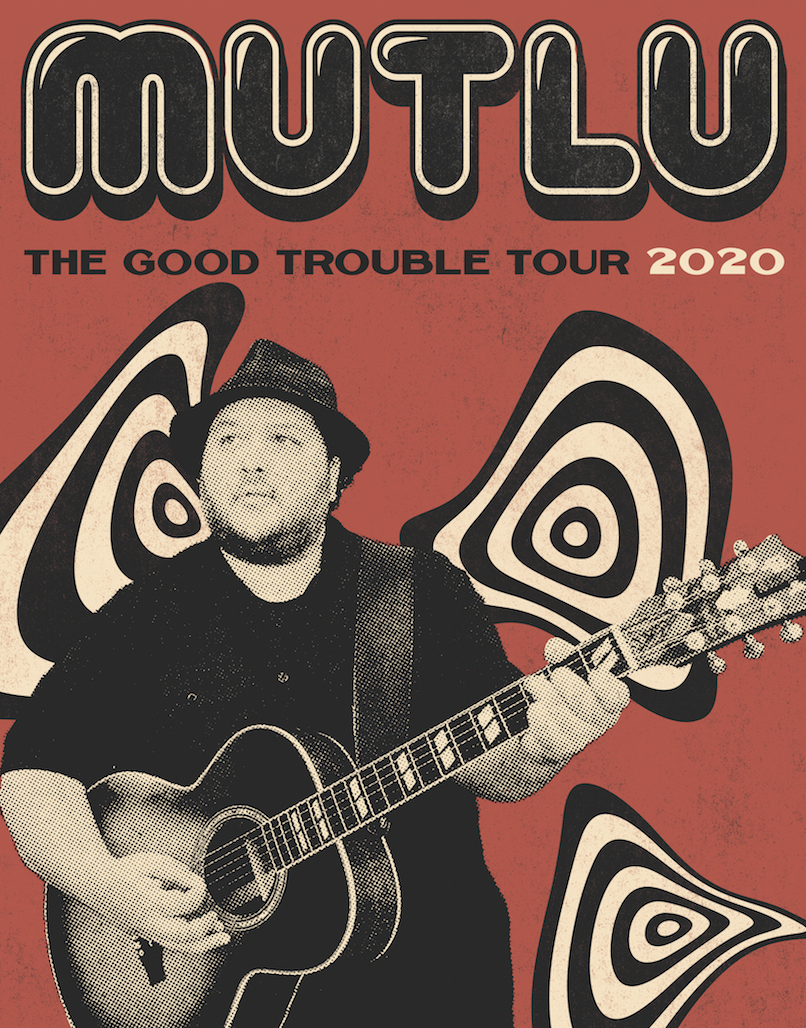 With his silk-like vocals, Mutlu showers over melodies like rain. A Philadelphia native, Mutlu combines his innate Philly-soul style with elements of folk, reggae and rock. This cohesive blend of music creates a rare and retro sound that is entirely timeless.

Mutlu has already made substantial headway with his high-caliber soulful sound. He’s collaborated and toured extensively as a support act with legendary duo Daryl Hall & John Oates. He also holds the distinction of having made the most guest appearances on Daryl Hall’s acclaimed, award-winning TV show “Live From Daryl’s House”. Mutlu has toured as a support act and longtime collaborator with noted singer/songwriter Amos Lee, and has shared stages with Adele, John Hiatt, Leon Russell, the Blind Boys of Alabama, Todd Rundgren, Shuggie Otis & many more. Additionally, he was the support act on the North American leg of Joe Jackson’s acclaimed “Rain” tour.