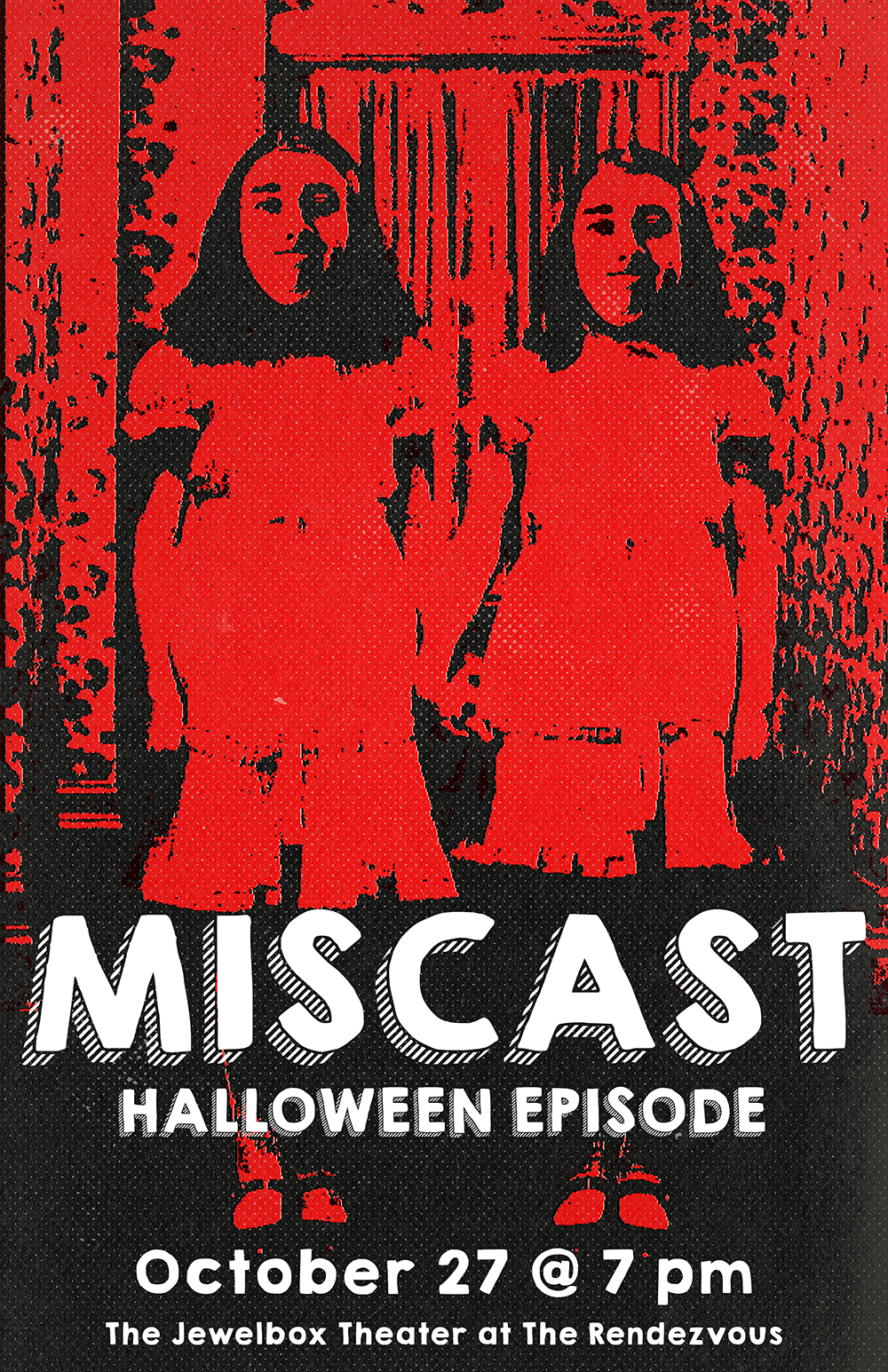 Miscast is a comedy show that is at once familiar and surprising. Seattle’s funniest comedians take the stage opposite performers who are bringing well-known characters from film and television to the stage. The catch? The films and shows are ones that the comedian has never seen. Miscast is the show that gives the audience a leg up on the improvisers, who are thrown in the middle of a famous work and forced to make it up as they go along. Miscast presents your favorite films and TV shows like you’ve never seen them before, and never will again!