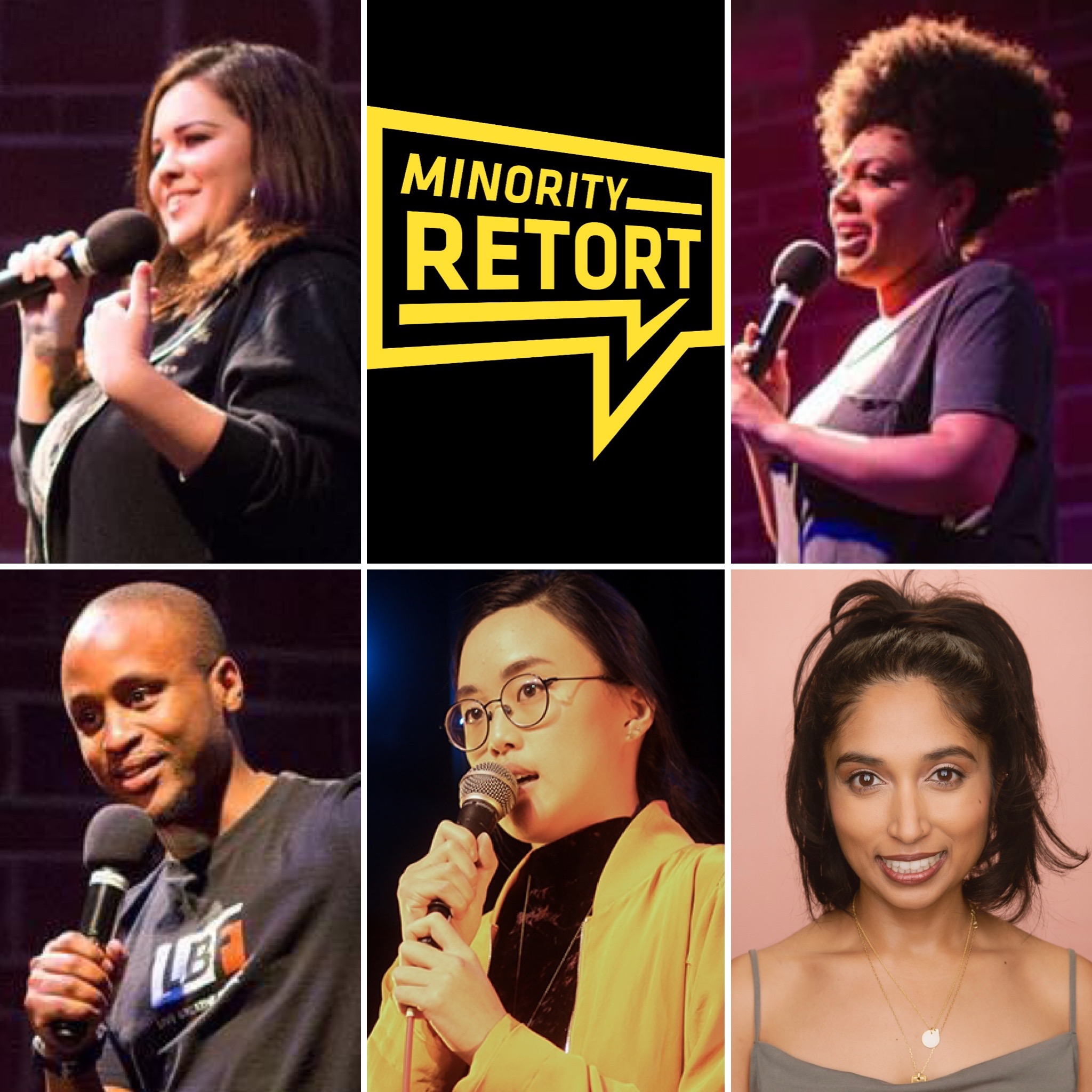 Subhah has written for “The Jim Jefferies Show” on Comedy Central, “Plan B” movie on Hulu, and “Comedy Knockout” on TruTv, amongst others. You can also catch her jokes live at stand up comedy clubs across the country. If you don’t want to leave your couch, you can see her late night debut on NBC’s “A Little Late With Lilly Singh.” She also appeared on season three of HBO’s “Westworld”, as Ichtaca on TruTv’s sketch comedy “Friends of the People”, and as herself on MTV2, Comedy Central, and Gotham Comedy Live.

Joining Subhah on the lineup will be the hilarious Julia Ramos, Monisa Brown, Stephanie Nam and Birungi!

Minority Retort has become one of Portland’s most popular and critically-acclaimed comedy shows. Hosted and produced by Jason Lamb (XRAYFM radio, Portland Podcast Festival), Julia Ramos (All Jane Comedy Festival) and some of the NW’s finest comedic talent, the show’s goal is to provide comedians of color with a platform to speak their minds and share their unique perspectives, as well as reach the diverse comedy audience that exists within the so-called “whitest city in America”.