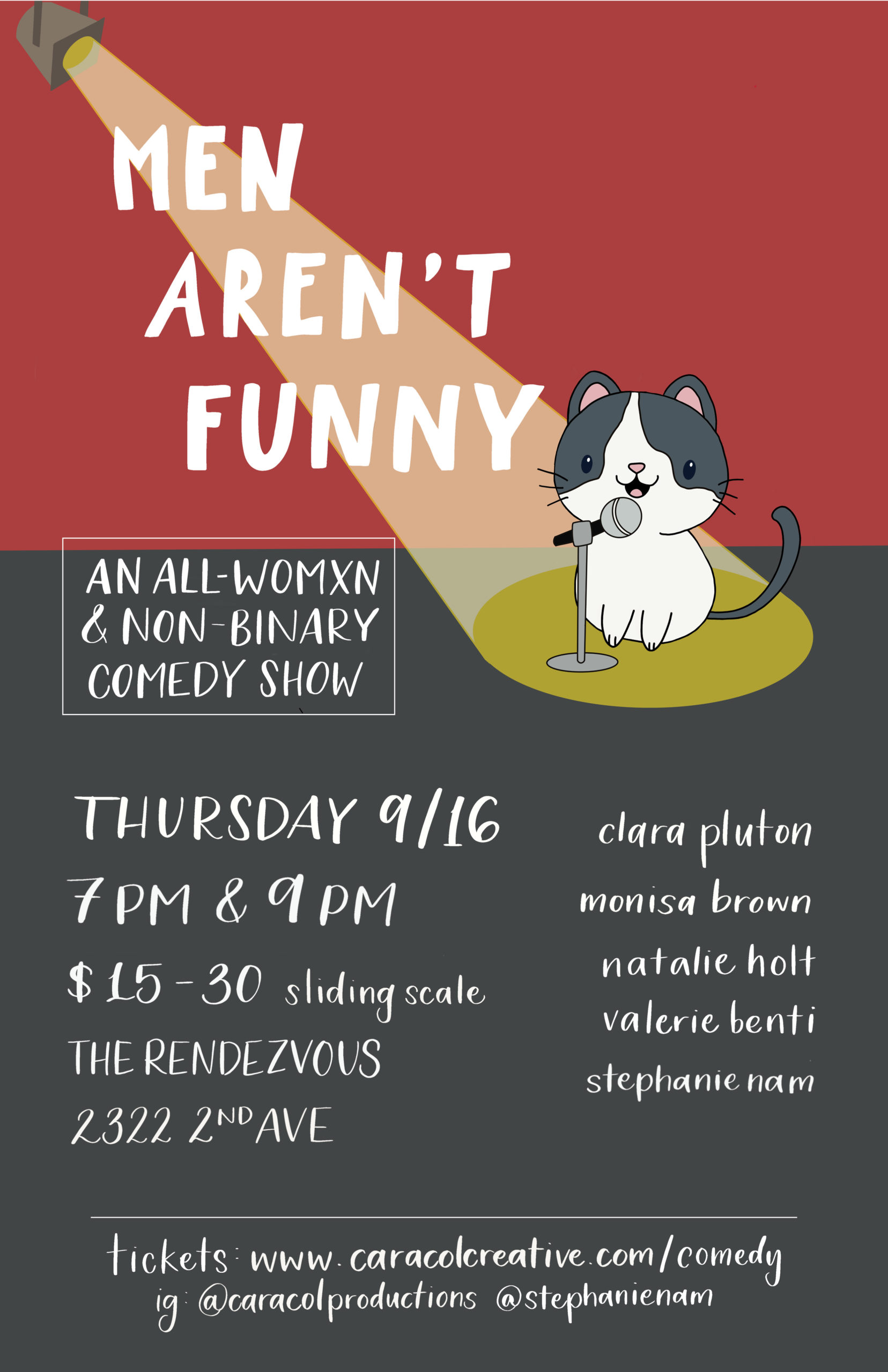 *The lineup will be the same at each show.