“Luke is up there with the very top exponents of mandolining, he puts a drive and feeling into the tunes which allow a range of expressive tones and shades.” – The Living Tradition magazine,Scotland 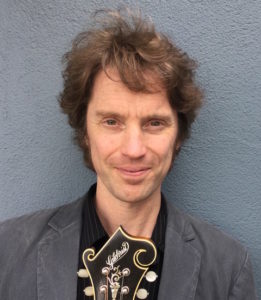 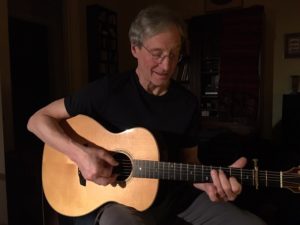