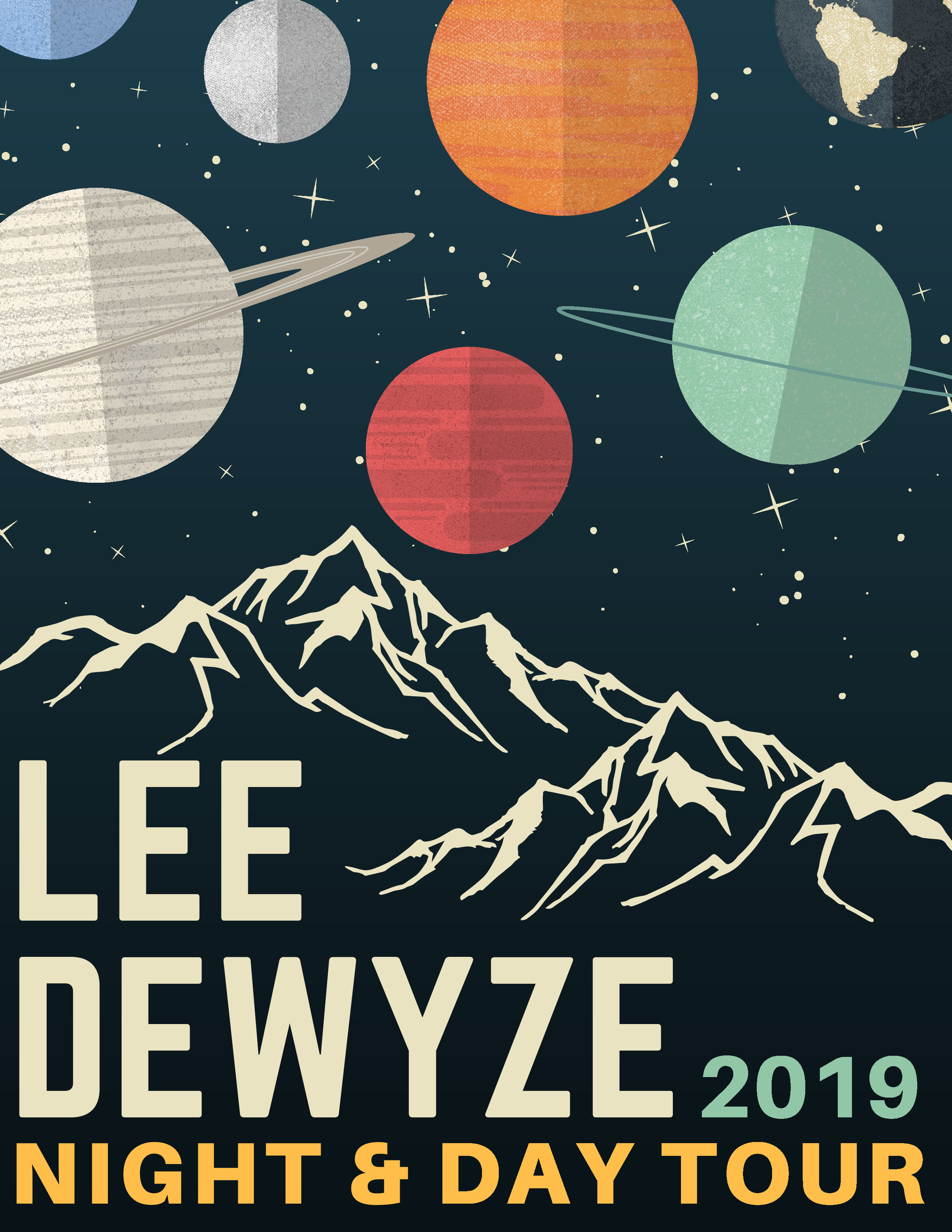 Lee is a visionary songwriter with a catalog of seven albums, and a robust profile of sync placements and features. His songs brim with sophisticated hooks and heartfelt storyteller lyrics. Lee is a hands-on artist and ensures that every facet of his creativity reflects his artistic authenticity. To that end, he overseas every aspect of his albums, including co- production, album artwork, and video treatments.

Lee grew up in Mount Prospect, Illinois, and, at a very young age, would obsess over folk- pop artists such as Simon & Garfunkel and Cat Stevens. Some of his earliest memories are staring out the window, imagining he was inside the world of his favorite songs. Lee knew he was destined to be a songwriter, and, by the age of 17, he was a professional musician, touring, recording, and earning regional radio spins.

His career took a massive turn in 2010 when he won the ninth season of American Idol. The honor offered a boost in exposure to an artist already two-albums deep in a promising career. Post-Idol, Lee’s profile has skyrocketed as his songwriting has earned impressive sync placements. His breakout moment was penning “Blackbird Song” for the hit horror AMC series The Walking Dead. Since that track’s release in 2014, it has accrued over 12 million YouTube views, over 6 million streams on Spotify, and has sold over 100,000 copies, putting it in the Top 10 of 2014’s most influential music syncs. Since that career milestone, Lee has become a formidable artist in the sync licensing world. Select career highlights here include placements in Elementary, Suits, The Fosters, Nashville, Reign, Hart of Dixie, and Bull. Blue Cross/Blue Shield chose his song, “Don’t Be Afraid,” as its official national campaign song two years in a row. ESPN placed his song, “The Ride,” in several NASCAR commercials. In addition, Lee’s song, “Fight,” cracked the Hot AC Top 40 charts for 10 consecutive weeks. “Fight” was also featured in the critically-acclaimed indie movie, Sister. Lee directed the video for “Fight” for which he won an award from the LA Indie Film Festival.

Don’t miss his performance at The Jewelbox Theater!