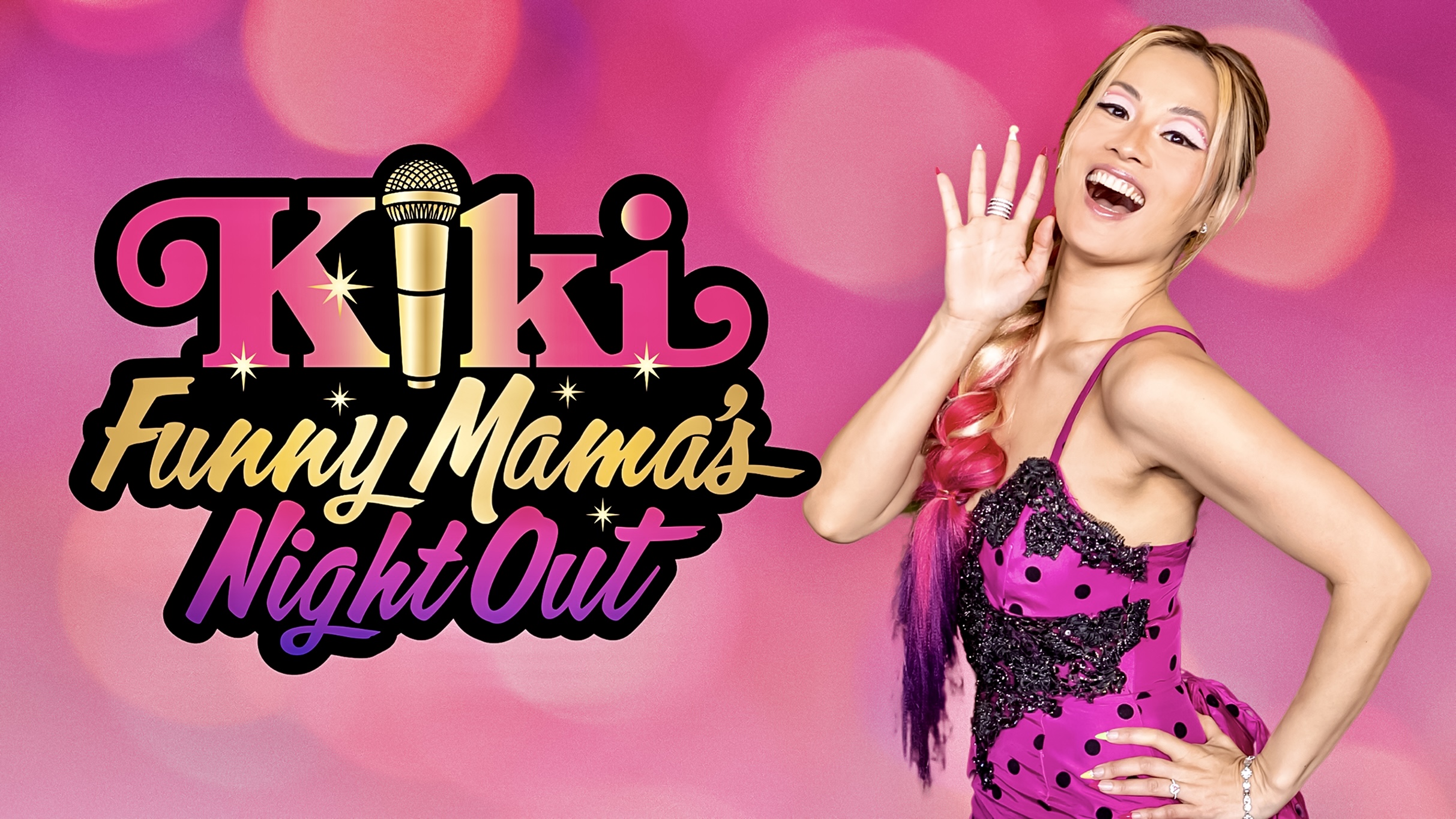 “Spend the evening laughing until your stomach hurts!” – LA Times

“Best and Brightest in the Spotlight! – PIX 11 NY

A wild night of stand up comedy with Crazy Woke Asians founder & Seattle native Kiki Yeung (New York Comedy Festival, ABC, Whohaha) headlining her “MAMA’S NIGHT OUT”! Played to SOLD OUT audiences in Los Angeles and heading to San Francisco this summer, the lineup features the hottest and funniest female Asian American/women of color comedians as seen on Whohaha, Laugh Factory, The World Famous Comedy Store, Haha Comedy Club, Comedy Central, Netflix is a Joke Festival and more! Catch KFMNO at Jewelbox Theater before they head to New York in the fall!

Past shows SOLD OUT 2-3 weeks before in LA!

What are my transportation/parking options for getting to and from the event?

What time is check in?

Check in starts at 7pm. *PLEASE CHECK IN LATEST BY 7:40pm, SEATS WILL BE GIVEN TO WAITING LIST FOR NO SHOWS IN THE EVENT THE SHOW IS SOLD OUT AT 7:45pm. THERE IS NO REFUND.

How can I contact the organizer with any questions?