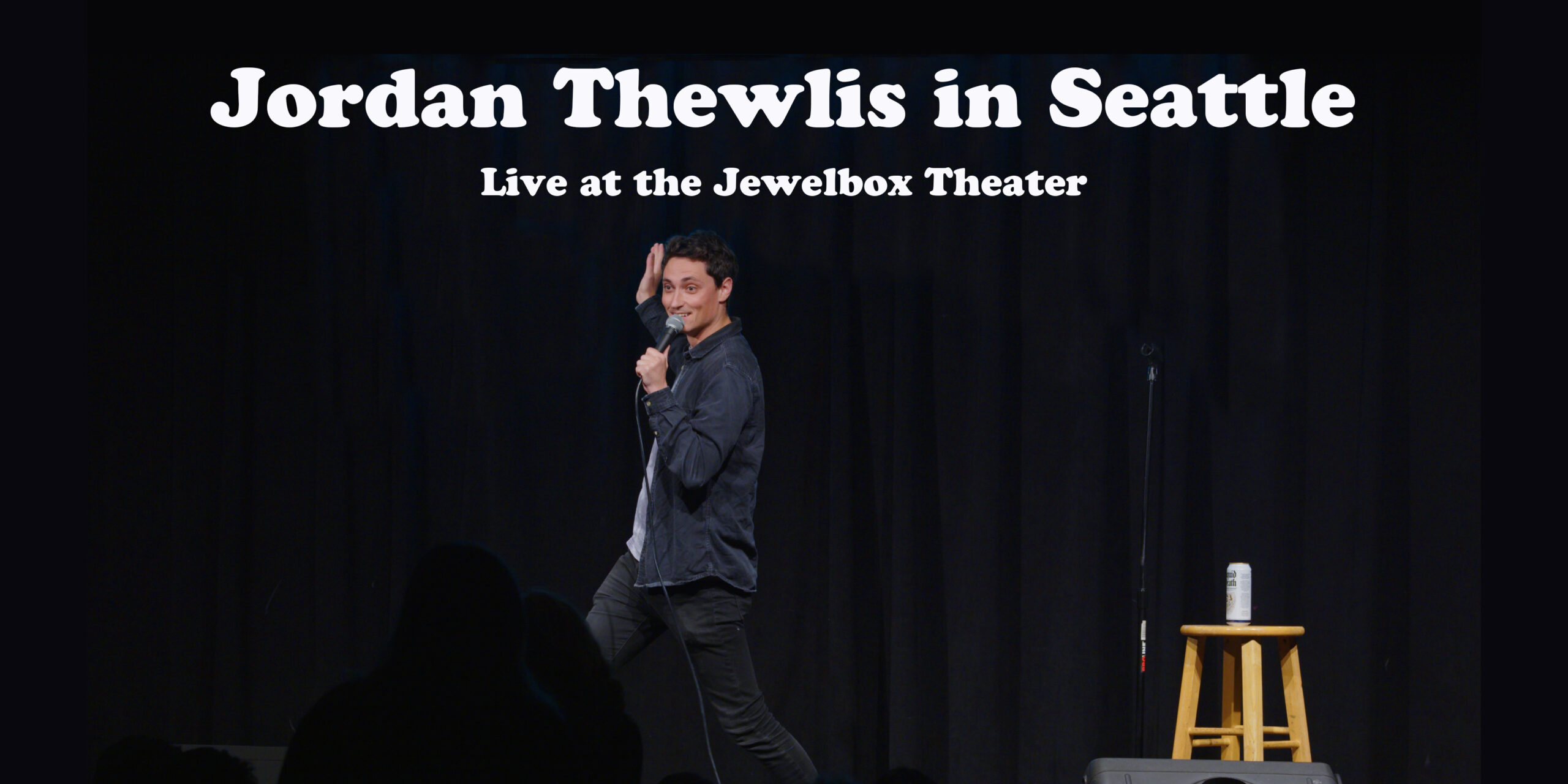 Jordan Thewlis is a writer/comedian based out of The San Francisco Bay Area. He’s a Daily Contributor to America’s Finest News Source, The Onion, and his stand-up has been featured in SF Sketchfest and SF Comic Con. He’s a Lead Producer with Don’t Tell Comedy, and runs hit weekly shows in Oakland and San Francisco. Clips of his stand-up have earned over 10 million views on Instagram and Tiktok.

Come see one of the country’s top young comedians alongside some of his favorite comics and local openers!

This event is 21+ and ADA Accessible