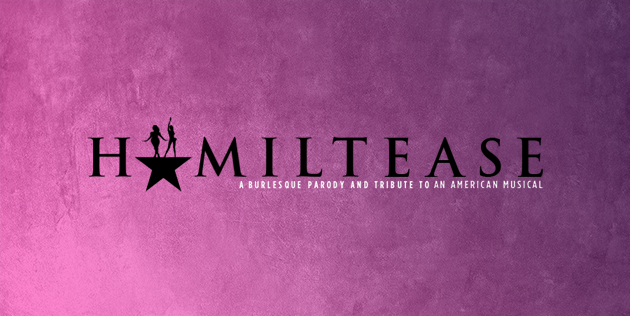 VAMPTASTIC PRODUCTIONS in conjunction with SAILOR ST. CLAIRE PRESENTS is proud to mount a Seattle presentation of HAMILTEASE: A Burlesque Parody & Tribute to an American Musical!

“Hamiltease Vol. 2: Say No To This” is a young, scrappy, and hungry Burlesque parody and tribute show inspired by Lin-Manuel Miranda’s hit Broadway musical Hamilton. We bet you won’t be able to say no to this tantalizing theatrical burlesque show, brought to you by a diverse cast of burlesque artists who will never be satisfied until they share their Hamilton fandom and four sets of corsets with you. We know tickets to Hamilton Seattle are scarce so don’t throw away your shot at some Hamilton-related fun!