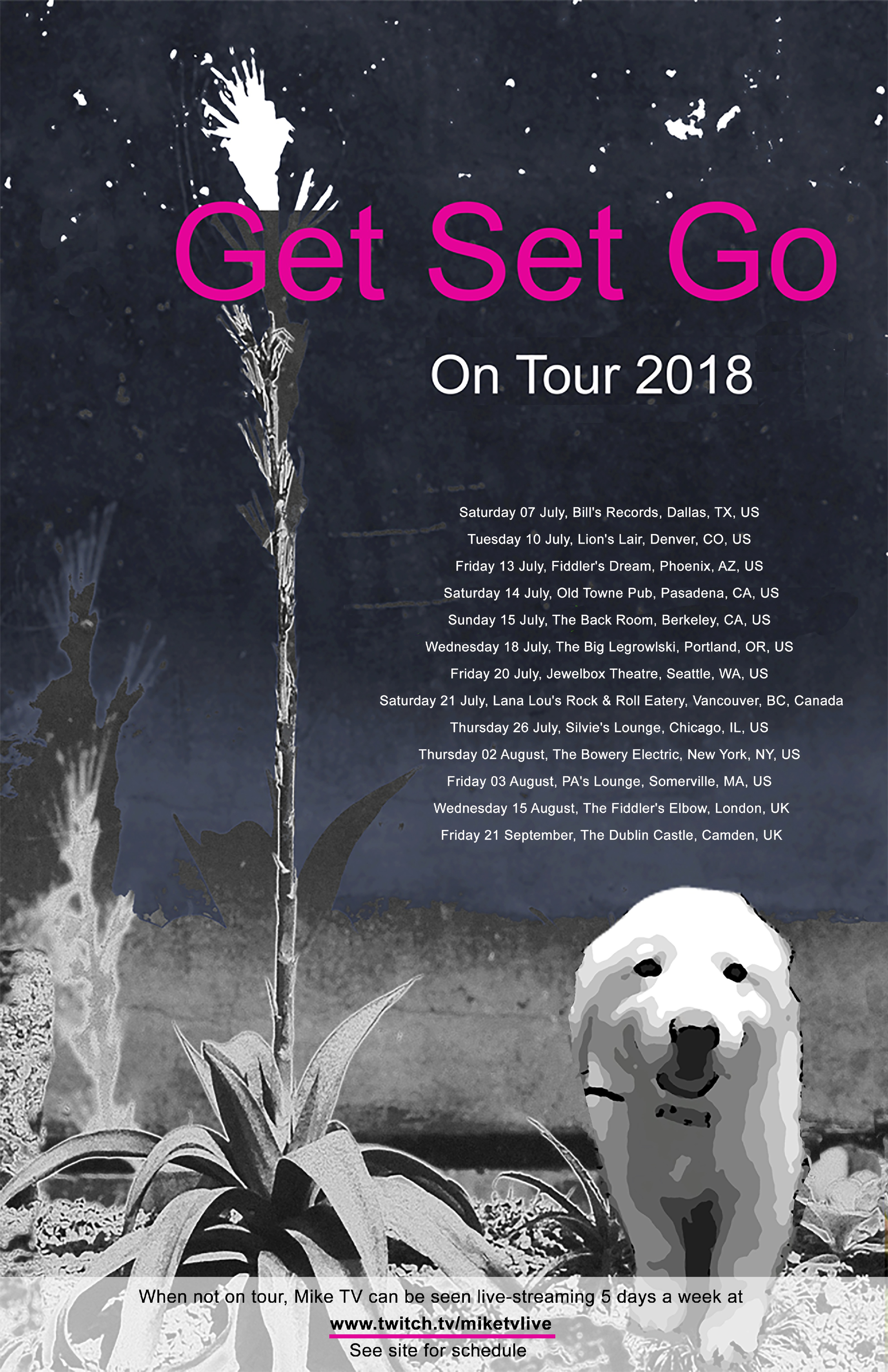 Get Set Go is perhaps best known for their presence on the hit ABC series, Grey’s Anatomy. Over many seasons of the show, the band’s music appeared repeatedly. However, with 13 full-length albums, a couple EP’s, and multiple side-project albums, the band’s principle songwriter, Mike TV, has penned and performed thoughtful, beautiful, and, at times, hilarious music with a breadth and scope unmatched by many of his contemporaries and peers. Combining one-part storytelling, two-parts music, and a fourth-part conversation, this show is a deep dive into the heart and head of the creative force behind Get Set Go’s music. 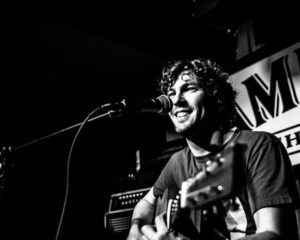