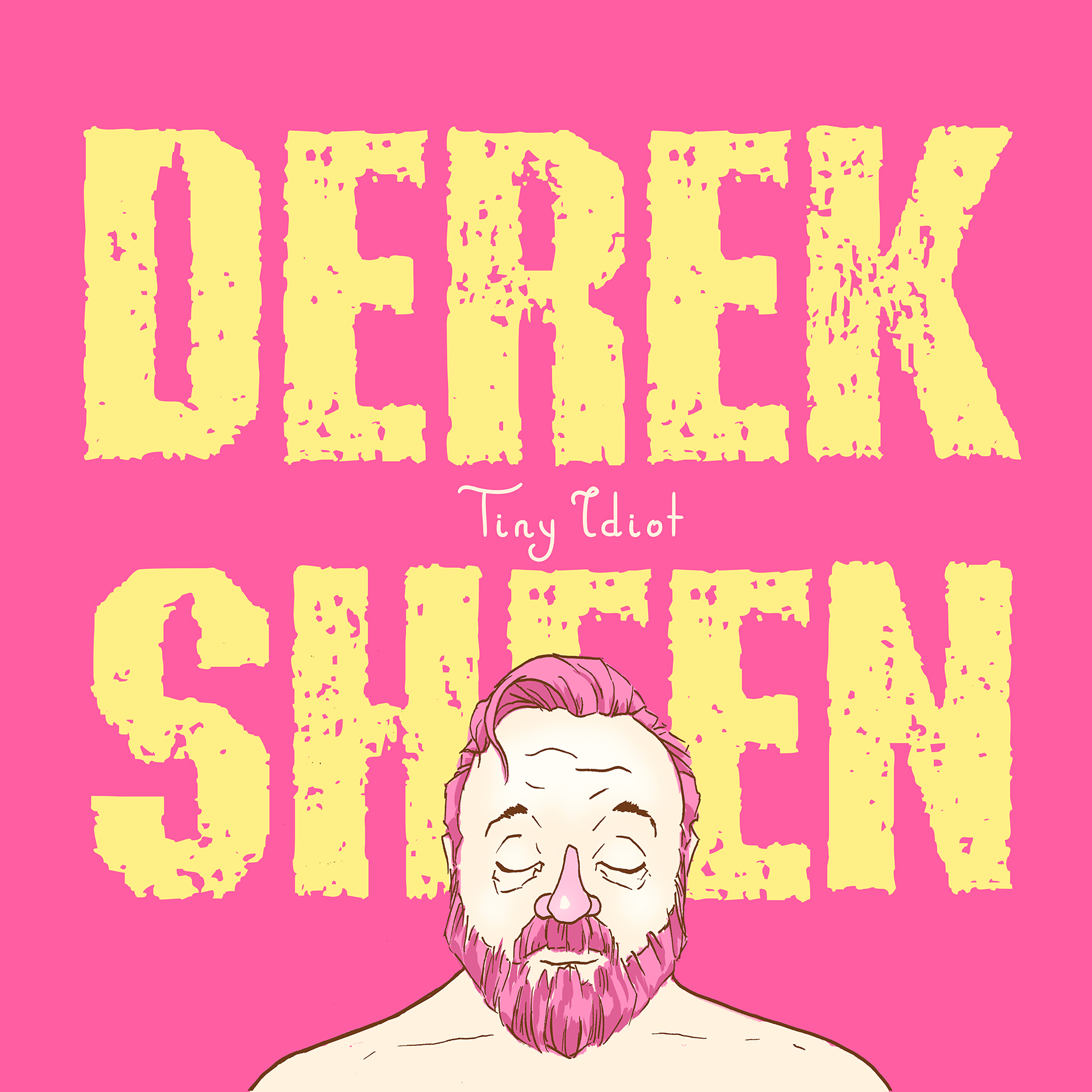 Derek Sheen comes home for one night only, with some of his favorite Seattle comedians, to celebrate the release of his 2nd album, the critically acclaimed “Tiny Idiot”, released on Stand Up! Records. He’s bringing along the amazing Elicia Sanchez (Wine Shots, Bridgetown Comedy Festival), Sally Jordan (Emerald City Comic-Con) and Jim Stewart Allen (Dork Forest Podcast). Derek Sheen is a regular opener for Brian Posehn (Mr. Show) as well as Patton Oswalt and Janeane Garofalo. The Los Angeles Comedy Bureau called Tiny Idiot “easily one of the best releases of the year”. Sheen will also be workshopping material for his 3rd album!! It promises to be a fun, intimate show in a historically cool little theater with some of the brightest comics that Seattle has to offer.