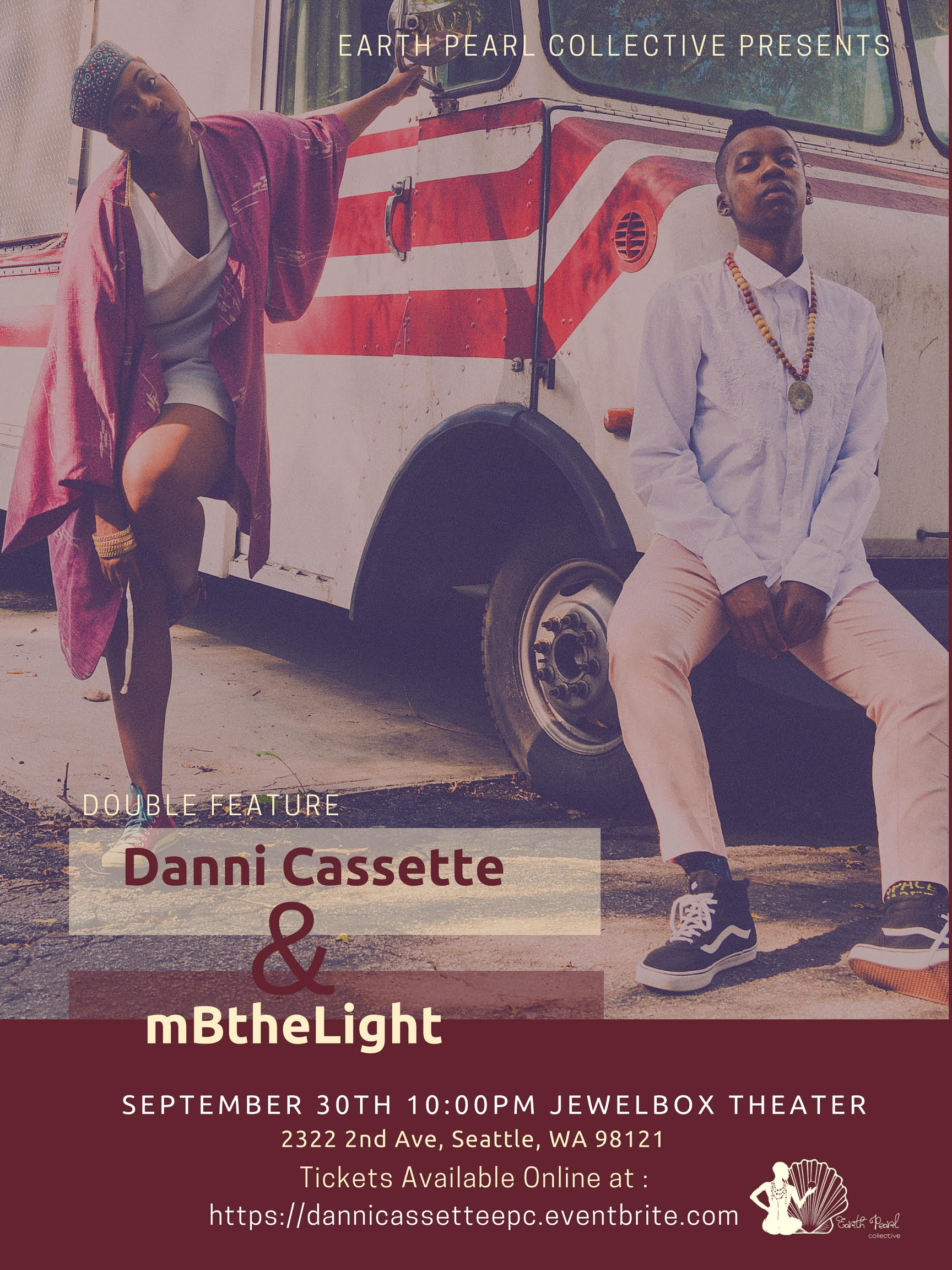 mBtheLight’s vocal style is rooted in improv & rhythm. After becoming a 2010 Kresge Artist Fellow in the Performing Arts and touring in 2014 with Tyler Perry’s Hell Hath No Fury Like A Woman Scorned, mBtheLight is gearing up to take the world by storm with her powerful performances and uncanny musical expression. mB has worked with artists ranging from Roy Ayers, PPP, Dwele, Black Milk, ZO!, BB Boogie, and Waajeed.