Conspiracy! and Gloomwhisper Entrancement: A Night of Improv 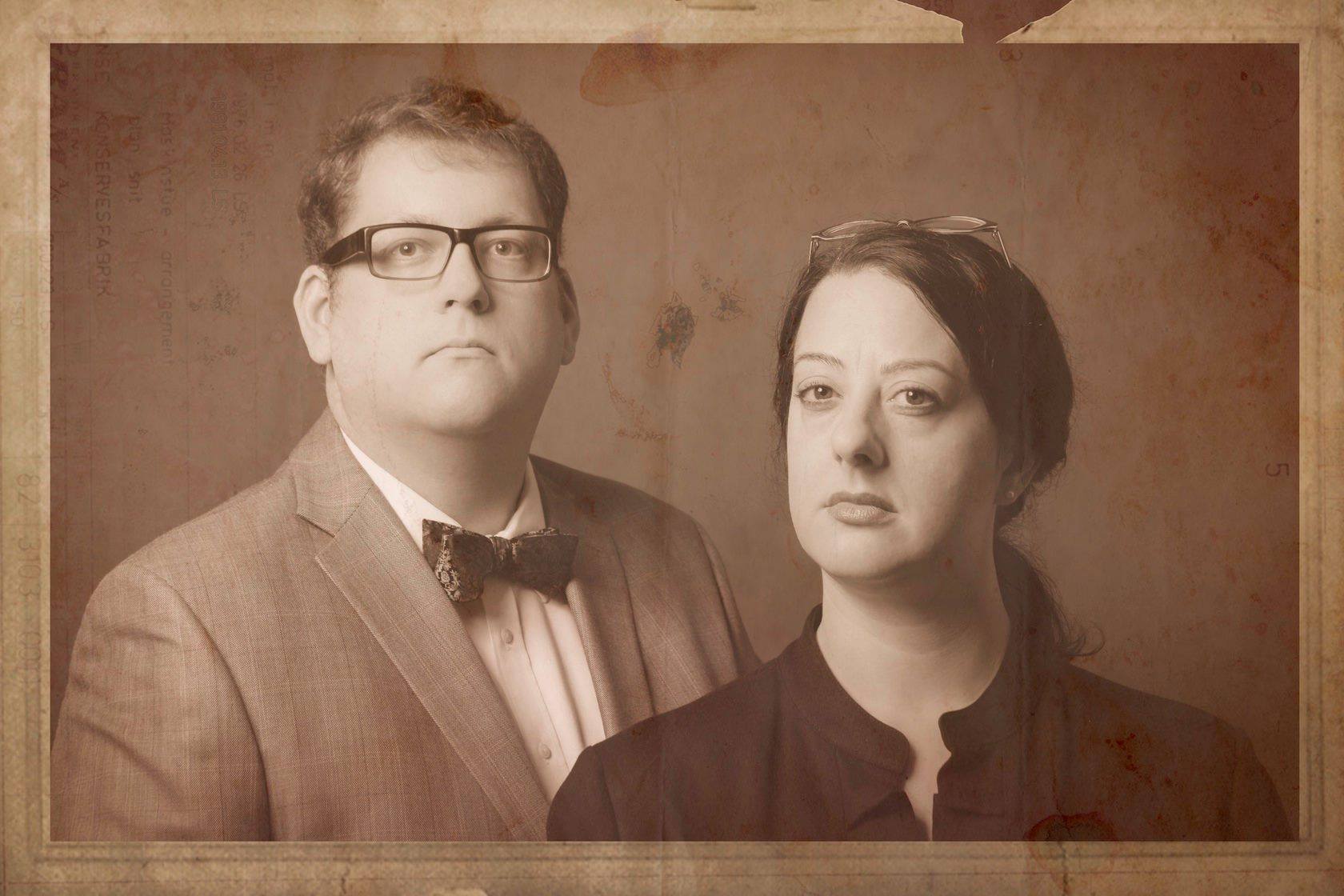 Join Four and Twenty Improv for an evening of improv comedy with Conspiracy! and Gloomwhisper Entrancement.

Conspiracy!
Who’s pulling the strings? Corrupt organizations. Surveillance. Political figures with secrets. Enter the unsettling world of Conspiracy! as it brings dystopias imagined by the audience to life. The main character stumbles on a terrible secret, uncovering a government or company cover-up. But how far does the conspiracy go? And is anyone safe?

Gloomwhisper Entrancement
Join Neville and Millicent Gloomwhisper (Ian Schempp and Elicia Wickstead) as they peel back the veil separating this world from the next. These two vaunted mediums will be available to answer your questions about spooks, spirits, ghosts, ghouls, and the occult, as well as spin yarns about their adventures in the world’s most haunted locations. The Gloomwhisper Entrancement has been unsettling audiences since September of 2014 on several stages in the Seattle area.

January 14th, 2018 at the Jewelbox Theater in Seattle.