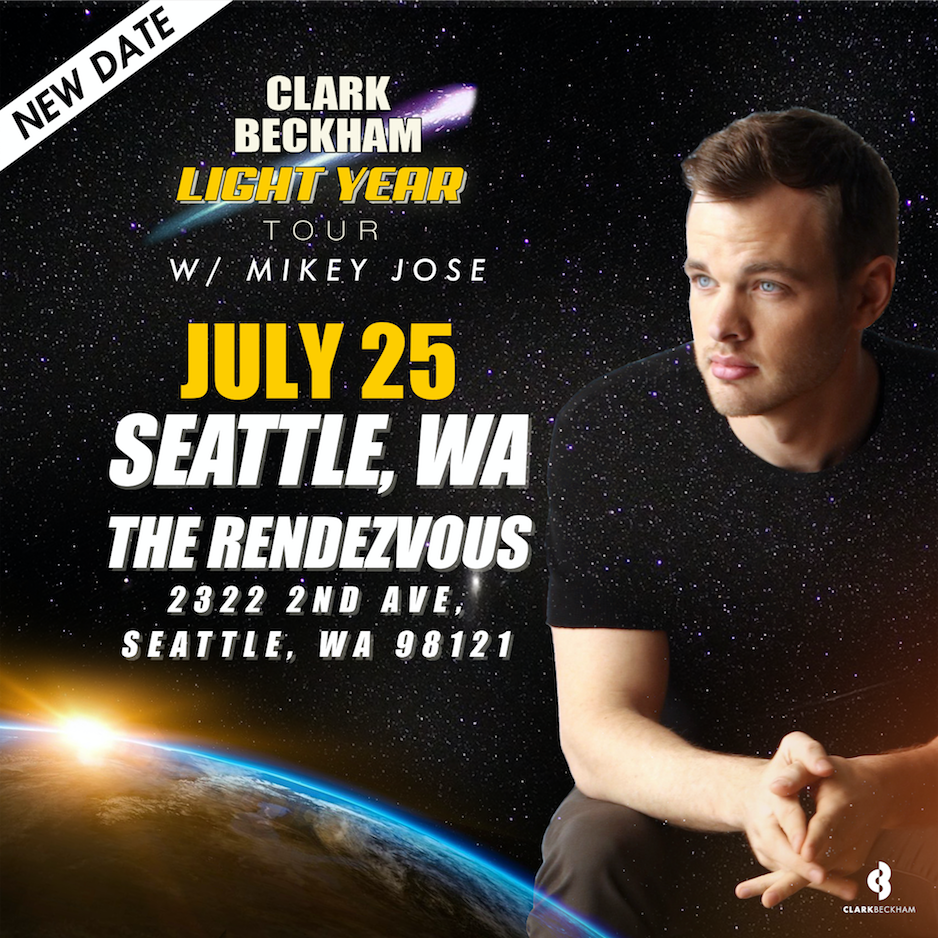 Clark’s killer vocals and profound music abilities as a multi-instrumentalist has led him on a journey from busking on the streets to performing on national television in front of millions of viewers. On American Idol, Clark’s soulful, bluesy voice outsold every other contestant combined on iTunes and placed him as THE fan favorite and runner-up of the 2015 season.

Since Idol, Clark has performed with the Nashville Symphony, written with Brian McKnight, been nominated for theTeen Choice award for Music’s Next Big Thing, opened on tour for Jon Bellion, and signed with Quincy Jones for management.Clark’s EP “Year One”debuted at #6 on iTunes Alternative and #22 on Billboard’s R&B Sales chart. “Year One”includes “Must Be Hard Being You”, which was a collaboration with The Shadowboxers, and “I Need”, which was produced by Steve Jordan.

Most recently, Clark premiered “I Hurt Too Much”–the first single off his upcoming album. Keep a lookout for Clark’s album releasing in January2020, and catch Clark’s captivating performances on his 2020 tour at www.clarkbeckham.com