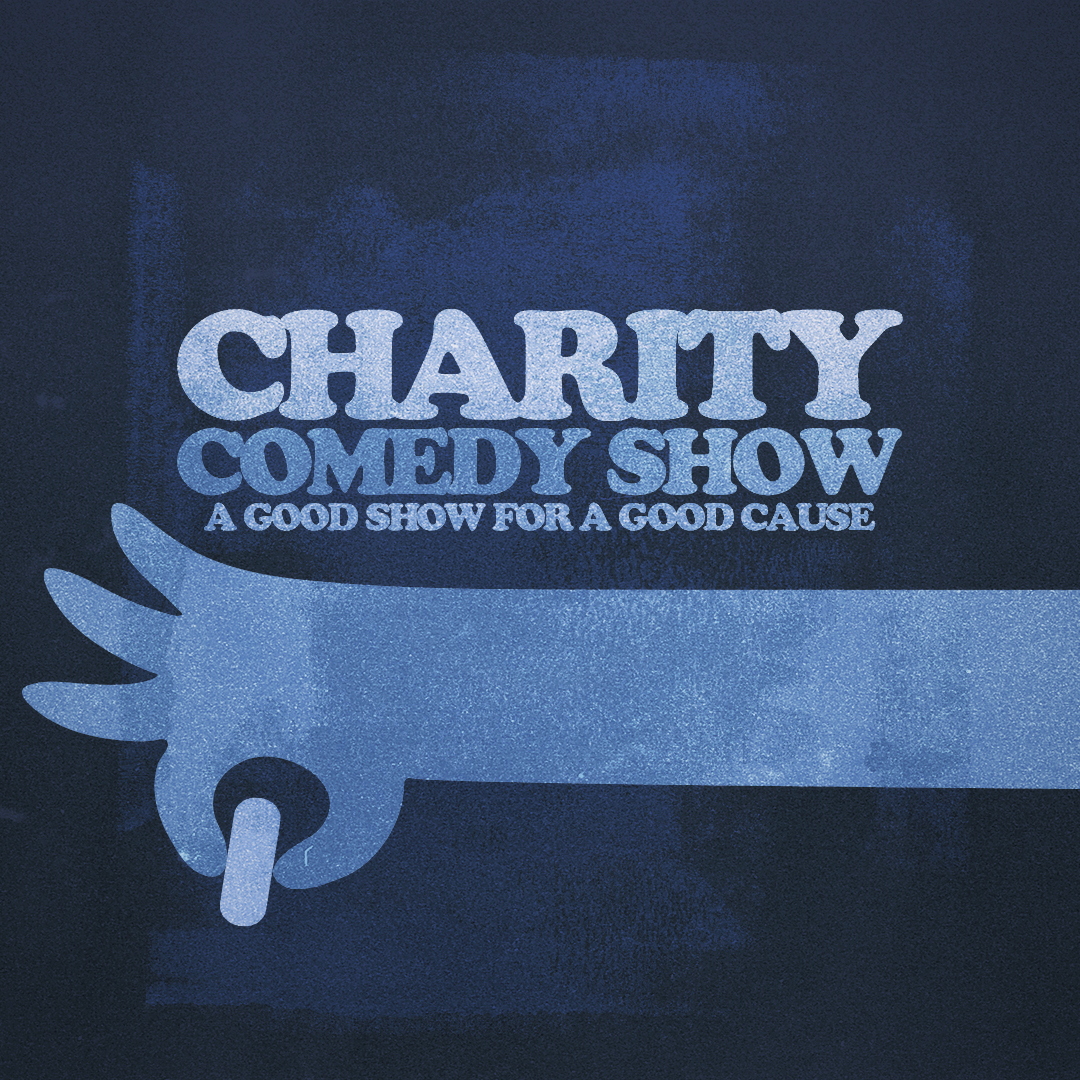 Please note this event is run independently from United’s Way, proof of donation will be posted after the show!

Bo Johnson is a comedian from Seattle, Washington. His stand up appeared on season two of Kevin Hart Presents: Hart of the City on Comedy Central. Bo was a featured performer in the 2017 Bumbershoot Music & Arts Festival and a finalist in the 39th annual Seattle International Comedy Competition. He recently taped a show for LOL Live! at the Just For Laughs comedy festival in Montreal. His prank video “Bo and Mathew Sneak into a Movie Theater” went viral on Youtube and has also been seen on MTV’s Ridiculousness and NBC’s Caught on Camera with Nick Cannon.

Born in Puerto Rico but raised in Florida, Chris Mejia is taking the Seattle comedy scene by storm. Chris’ comedy seamlessly blends fun pop culture observations with takes on harder subjects like living with Lupus and being a POC. Chris has opened for national headliners such as Jak Knight, Langston Kerman and Kiry Shabazz, is a paid regular at the famous Comedy Underground and Laughs Comedy Club in Seattle, and was a Semi-Finalist for the 39th Annual Seattle International Comedy Competition, and was selected to perform in Comedyfort as a part of Treefort Music Fest. Chris is regarded as a bright up & comer as he performs all across the West Coast.

Seattle based comic Monisa Brown has an off-beat sense of absurdity to her style. Drawing from her life experiences as a queer black woman, Monisa serves up comedy that toys with and deconstructs social perceptions. Monisa Brown is the creator and co- producer of QTPOC Is Not A Rapper, a LGBTQIA+ and P.O.C focused curated comedy open-mic and showcase. Monisa has appeared in Portland’s Black Comedy Festival and Seattle’s Bumbershoot Festival.

Chase Mayers started his comedy career in Baton Rouge, La and now calls Seattle his comedy home. Chase tours the country year round on the “Featuring Chase Mayers Tour”, the most on the nose tour name going. His unique perspective and southern accent brings the crowd in and makes him a favorite every where he performs. Last year Chase was selected “Best of the Fest” at The Burbank Comedy Festival.