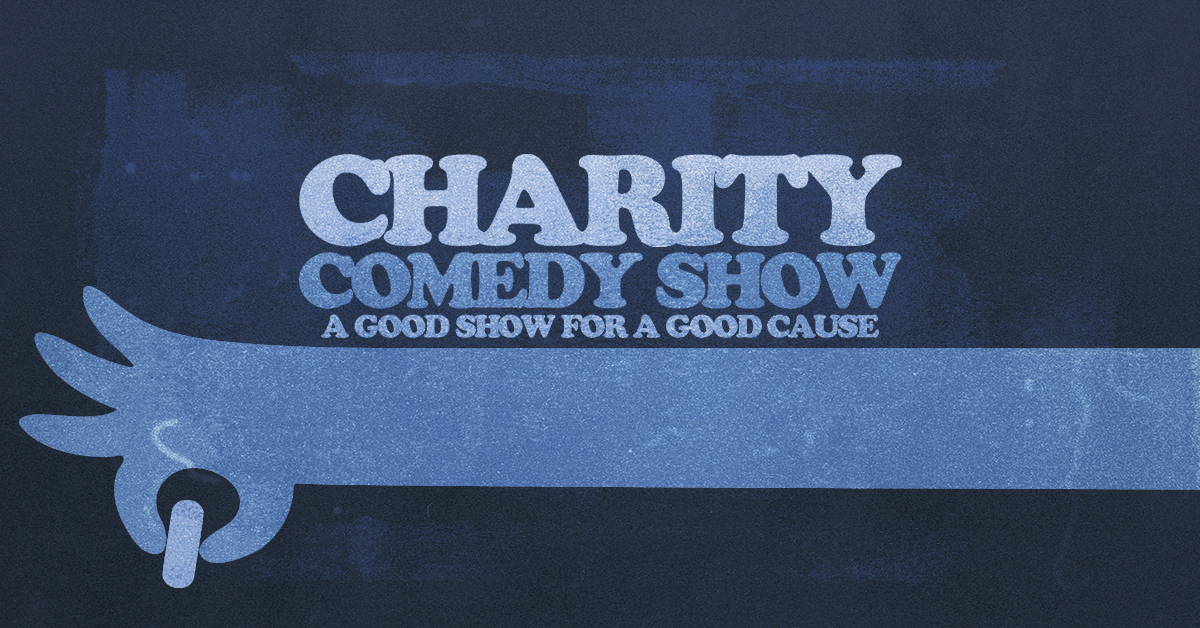 For November 14th proceeds will be going to support The West Seattle Food Bank!