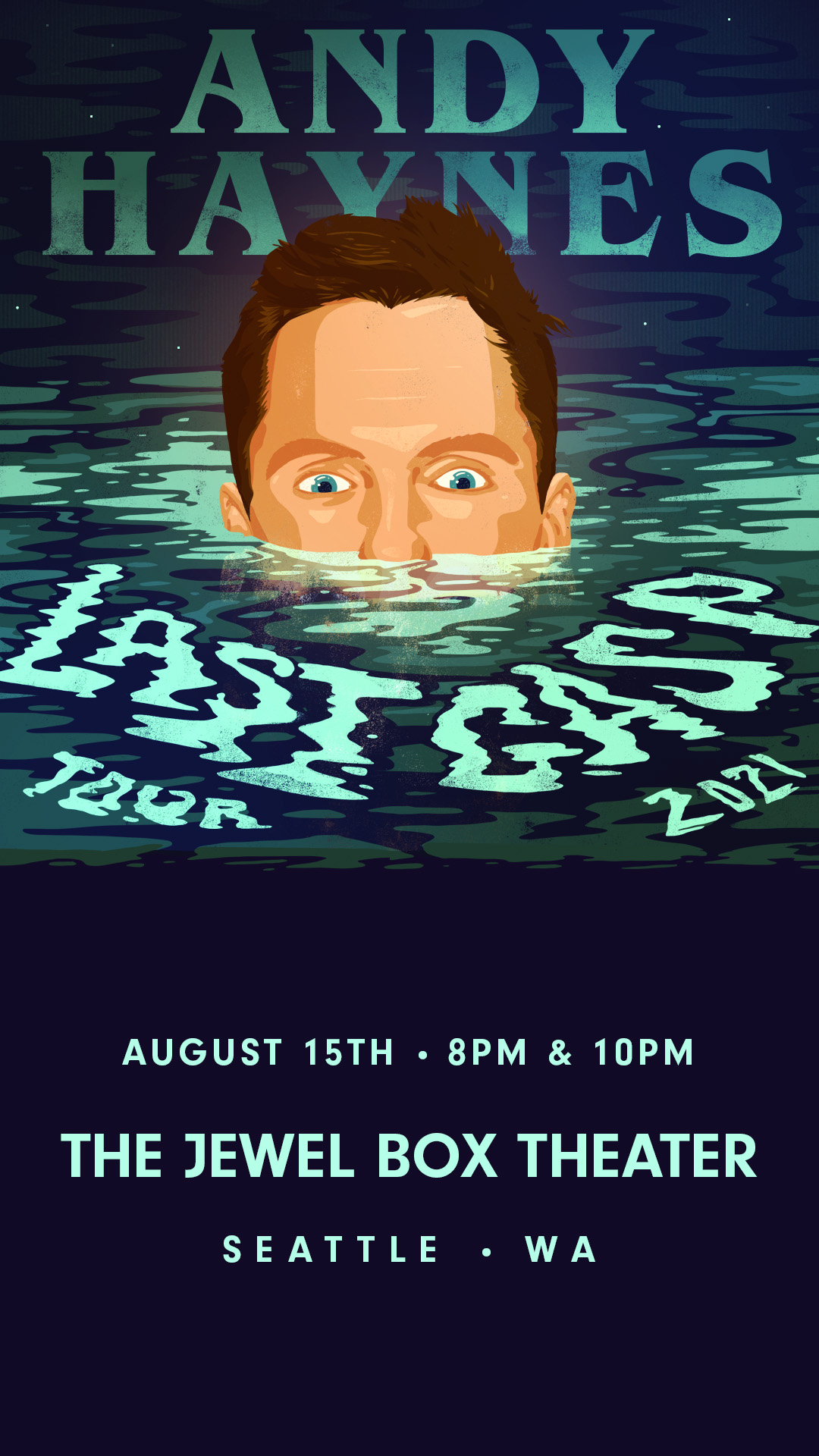 Join Andy Haynes and some friends while he works out his new hour before he records his second album. Originally from Seattle, now living in New York, Andy has been seen on Fallon, Conan, the James Corden Show, and Comedy Central. He performs all over North America, and is a regular at the Comedy Cellar, as well as the Comedy Store.