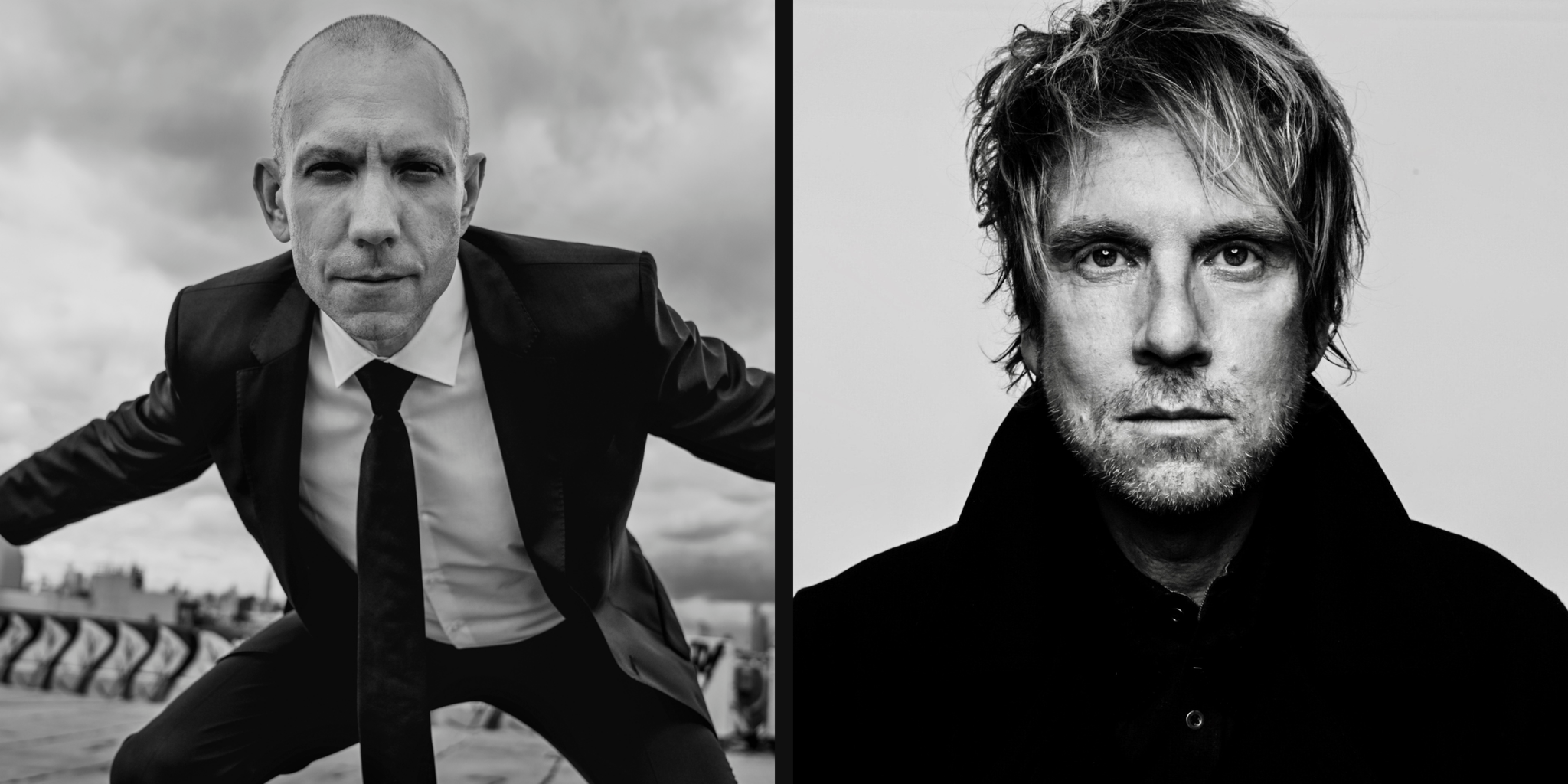 Poe has toured the world with Bob Dylan, Joan Baez, Tori Amos, The Jayhawks, and Glenn Tilbrook of Squeeze. A composer fellow of the Sundance Institute, his work features in numerous film, TV, dance and theater projects, official selections of the Sundance Film Festival, and commercials for humanitarian projects like the Malala Fund and the You Mean The World Foundation.

“Every songwriter worth their salt is striving for the kind of balanced poetry and simplicity that Poe seems to just pour out,” said No Depression of Poe’s most recent full-length effort God & The Girl. NME describes Poe’s songs as “Storytelling with beautiful, lush, guitar-underpinned music.” The Village Voice declared him “The major domo of songwriters.”

Poe’s songs have been performed by a wide array of artists, including Curtis Stigers, Oh Land, Ana Moura, C.C. White, Thomas Dybdahl and the cast of ABC’s Nashville, and recorded by producers including T-Bone Burnett, Larry Klein, Buddy Miller, and Dave Sitek. He has also produced recordings for other artists, including Regina Spektor and Kraig Jarret Johnson.

Shadowland, a collaboration with contemporary dance company Pilobolus, toured for a decade and was performed on five continents, for Her Majesty Queen Elizabeth II, and was released as a feature film.

Transplanted from the American Midwest to New York City, David Poe served as the sound engineer at CBGB’s 313 Gallery before signing with Sony/Epic. He currently lives in Los Angeles.

Blake Morgan’s new album Violent Delights (May 20th, 2022) follows on multiple successes for the artist including his record-breaking concert series in New York, 150,000 miles of touring and sold-out concerts on both sides of the Atlantic, and 20 albums he’s produced and recorded with A-list artists since his own last solo-artist album release.

Morgan’s unprecedented six-year run of sold-out concerts at New York City’s Rockwood Music Hall has fueled an extraordinary string of headlining performances for the artist around the globe. Since 2016, Morgan has performed over 200 times while selling out concerts across the United States, the United Kingdom, and continental Europe. Morgan’s Rockwood concerts have become a New York City word-of-mouth sensation, regularly featuring Grammy and Tony Award-winning special guests who join him for unique on-stage collaborations.

In the studio, Morgan has recorded and produced music’s brightest luminaries, from Lenny Kravitz to Lesley Gore. The recording artist, multi-instrumentalist, record producer, and native New Yorker is also the founder and President of independent global-music company ECR Music Group. His ideas, opinions, and editorials on music have been published regularly by The New York Times, Billboard Magazine, CNN, Newsweek, Variety, The Hill, NME, The Huffington Post, and The Guardian.

He lectures frequently, including at The Georgetown University Law Center, California State University, Syracuse University, NYU’s Clive Davis Institute of Recorded Music, American University, and at his alma mater, Berklee College of Music. His music advocacy has taken him to Capitol Hill numerous times where, as the founder of the #IRespectMusic movement, he continues to fight for music makers’ rights in the digital age.