A League Of My Own Tour ft. Peter Sers 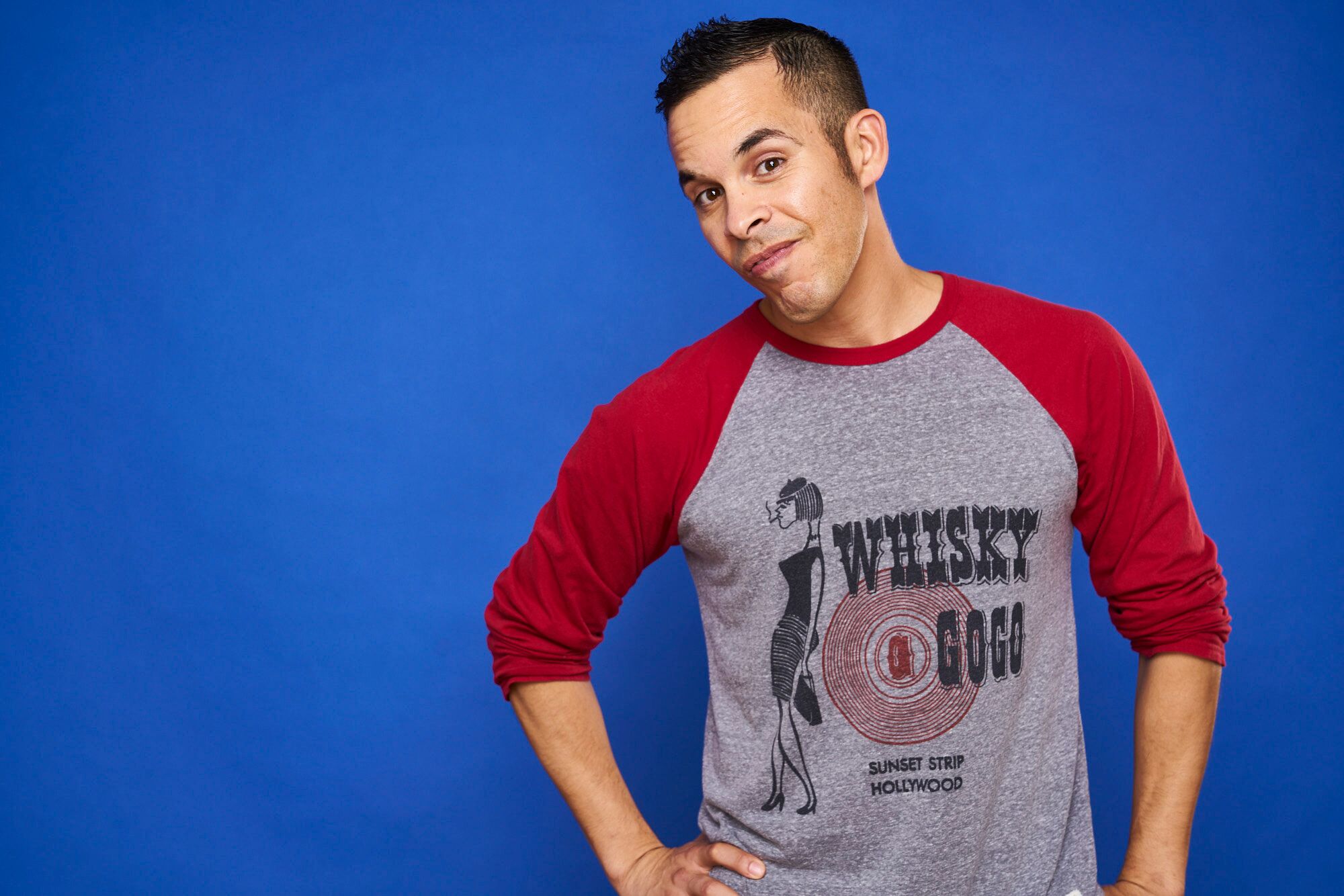 LA based comedian Peter Sers, is mixing his two loves, baseball and comedy, as he prepares to do what no comedian has ever done before. Throughout the spring and summer, Peter will visit all 30 MLB stadiums, and perform shows in each city while he’s there. He will be bringing some of his funniest friends along for the journey, and will be documenting the experience as part of a multimedia project. There will be videos, blog posts, podcasts, interviews etc., along the way. Look for the tour in an MLB city near you.

Peter has appeared in tv and film, on shows like Law And Order LA, MTV Homewreckers, and the upcoming film Killer Camera Monsters. He’s also the host of a popular fitness podcast, “The Camera Adds Ten Pounds.” His comedy style can best be de stoned as infectious energy. He commands the stage, with each performance, and his likable on stage personality allows him to navigate through tough topics, as he describes growing up in the barrio, having a dad in prison, and being bullied as a child. He’s able to tackle subjects like racism, homophobia, and drug use, with such ease, because he’s speaking his truth